Love is Blind season 3: Will the cast like what they see?

Love is Blind season 3 is just days away from being released. Here’s what you need to know about the new season. 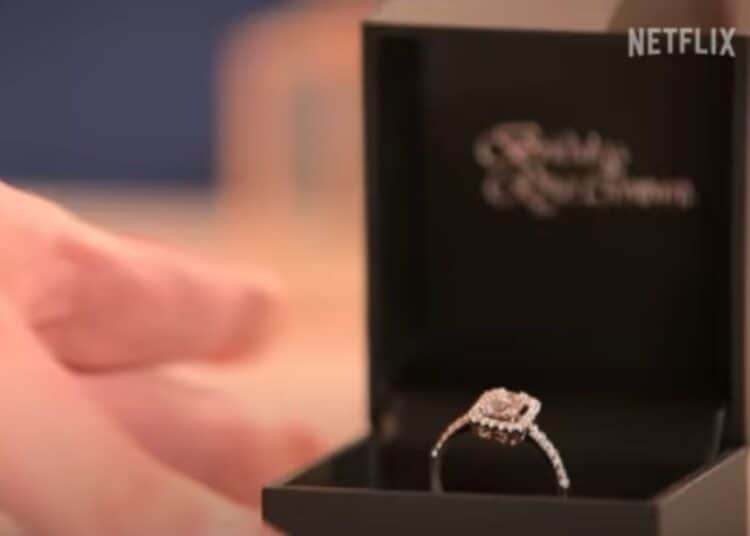 Love is Blind is just days away from being aired. Photo: Netflix

Love is Blind is back with a third season this month. But, season three seems to be messier than ever.

To date, the cast of Love is Blind season 2 had quite a ride after five couples got engaged and two of the couples got married. However, things did not end up working out for either pair after a year of marriage.

During the experiment of season 2, different couples got engaged. But, many of the couples did not end up getting married. Some of the reasons include not knowing the person well enough and other reasons are purely based on looks.

Now, the pods of Love is Blind season 3 are officially open this month. This means different singles will get to find their forever partner while being unable to see who they’re speaking to.

The aim of Love is Blind is to find your possible partner behind a wall. The different singles will move around in different pods to talk to the different girls and guys in the hopes of finding a connection strong enough in order to get married. That is, without seeing their partner until after they’re engaged!

In previous instances, the reality show showed us that love isn’t blind after all. This comes as some couples were particularly turned off by the person they saw versus the person they grew a connection with. Ultimately, their connection didn’t prove strong enough to last. But will it be different this time?

Right now, season 3 might not be all that different as the cast is setting the tone for the season that lies ahead. Many shocked expressions and emotional highs will follow, and of course, the drama will also ensue.

Presently, Love is Blind will be available to watch on Netflix on the 19th of October.

Guardiola on utilising all players