Love is blind After the alter: How things panned out for the couples

Love is blind After the altar has given an inside look into the relationships of the cast and couples. Here's how things ended. 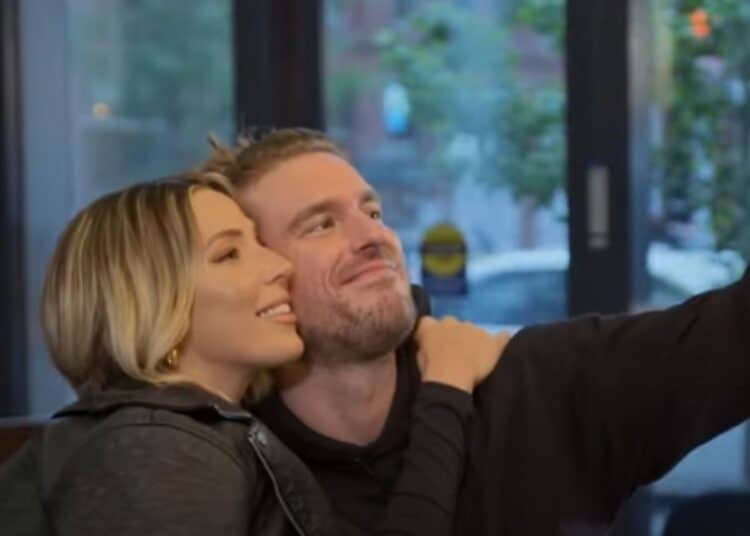 Love is blind After the altar gave an official look into the relationships of the cast. Photo: Netflix

Love is blind is a show created to test the theory that one can fall in love without knowing what the person looks like on the other side of the wall. Until now, we’ve all come to realize this is not true.

On the journey of Shake and Deepti, viewers of the show could see how the pair didn’t exactly get along after meeting one another for the first time. That is after they got engaged!

Thus far, Love is blind season two gave a glimpse into how looks still matter to people when it comes to their partner of choice. Shake in particular described Deepti as one of his aunts to express his attraction to her.

In the reunion of Love is blind After the altar, it is no secret that the cast was happy not to have Shake at their 80s reunion party.

To date, many of the couples have had their difficulties with marriage. As holy matrimony is not something that comes easy of course.

One couple, in particular, is Iyanna and Jarrette who were still adjusting to life as a union. After a year of marriage, Jarrette was still finding some difficulty prioritizing his wife. As he remained to be the life of the party with his group of friends and stayed out late.

While the couple initially looked like they were making things work when Iyanna moved back into their home, the couple decided to call it quits after one year of marriage. Even though the show decided to air their journey afterward, the couple has previously announced that they were parting ways.

As of late, there was one couple who was notably missing from the show. However, it is unclear whether they wanted to be a part of the Love is blind reunion.

Which couples are still together?

To lighten up the mood a little, Deepti and Kyle have confirmed that they will now be trying for a relationship together. After months of speculation that the pair had been linked together after the show.

In the meantime, Salvador and Mallory seemed to have unresolved issues as the pair seem to disagree on why Salvador said no to marrying her at the altar. Presently though, Salvador is in a relationship while Mallory remains single.

To answer the most popular question of all, yes, Kyle and Deepti are still together. So Love is blind in other ways too.