Mario movie: See the possible first look into the film

A McDonald’s employee recently posted a picture of a Mario figure and now the world is wondering if they have exclusive content. 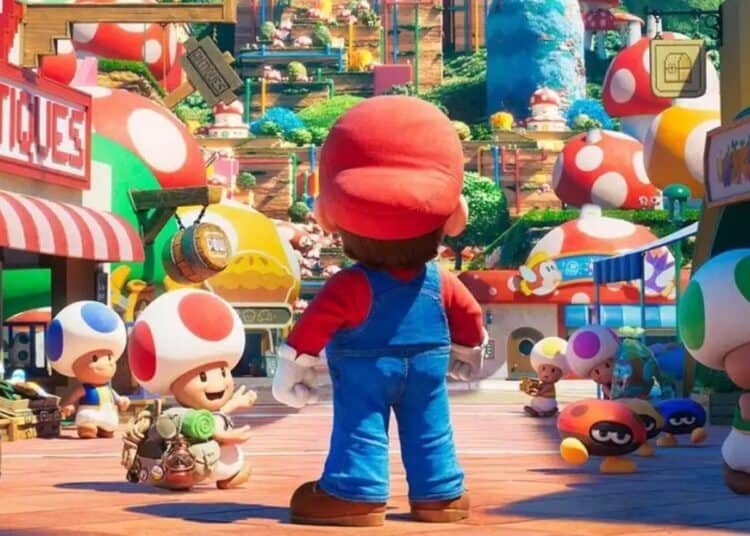 New details about the Mario film will be shared on Thursday the 6th of October. Photo: Nintendo

A new Mario film is in the works and fans are already beginning to lose it over a new picture posted by a McDonald’s employee.

As previously announced, a new Mario film will be released sometime in 2023. Since then, the cast members have also been revealed. These include Chris Pratt as Mario, Seth Rogen as Donkey Kong, and Anya Taylor Joy as Princess Peach.

Is the new Mario image verified?

Now that we know who the cast members are, fans are anxiously waiting to have their first look at the trailer for Mario. Which will be released this Thursday at the New York Comic Con event.

Recently though, a new image posted by a McDonald’s employee has fans talking. And thinking that the fast food company has promotional content that they may share in the future.

Right now, the image isn’t exactly verified. So we cannot officially say that this is what Mario will look like in the film to be released sometime next year. However, it’s always worth a look just in case it is.

did a McDonalds employee in the ConnorEatsPants discord just leak the first photo of Mario in the Mario Movie pic.twitter.com/DK7hITeJAP

To date, not much is known about the new film. Apart from the fact that it will be released in 2023. This Thursday, the producers will be promoting the film by sharing the first trailer of the film.

Presently, the recent image of Mario may just be promotional content for the upcoming happy meals the restaurant is having in the coming months. So, we can analyze the picture as much as we want. But the finishing product may not look the same as we would currently imagine it to be.