Lesufi will be able to carry out the party's renewed mandate to reconnect the citizens with the province. 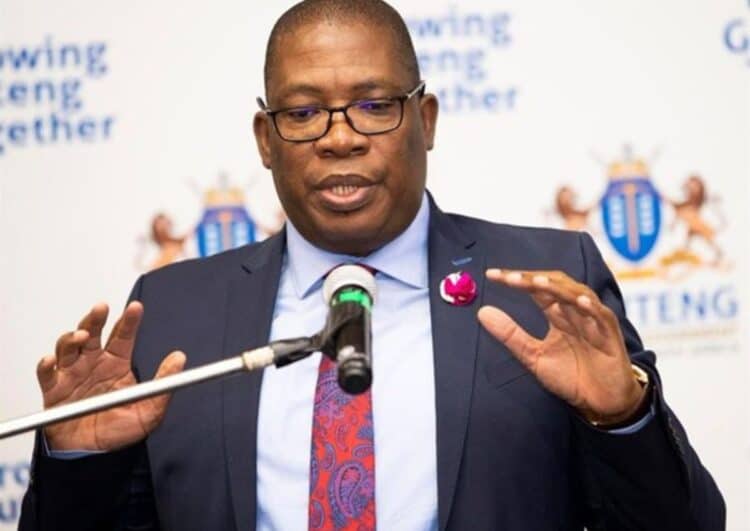 As the African National Congress (ANC) in Gauteng bids farewell to outgoing Premier David Makhura, it says the rise of Panyaza Lesufi represents the new era for the province.

Gauteng’s more than 15 million residents will by the end of the week have a new premier after Makhura, who has been at the helm of the province since 2014 tendered his resignation.

He’s due to be elected to the role in the provincial legislature on Thursday.

ANC Gauteng secretary, TK Nciza, says Lesufi will be able to carry out the party’s renewed mandate to reconnect the citizens with the province.

For the ANC in Gauteng, there is confidence in Lesufi that he would be able to lead the party and the province heading to the 2024 national elections.

Nciza said the ANC wants to see progress and South Africa’s heartland being excited when they see developments taking place.

With the ANC in Gauteng having just hang on to power having achieved 50.1% of the votes, the party says it wants to convince the masses that it has a fighting chance.

Nciza said: “For the prophets of doom who predicted it’s going to be something else; we’ll go street-by-street with the issue of potholes in suburban areas, the issue of housing and everywhere else.”

Mario movie: See the possible first look into the film