Media personality Minnie Dlamini recently revealed that she discontinued her brand MD skincare and revealed the learning curve for her. 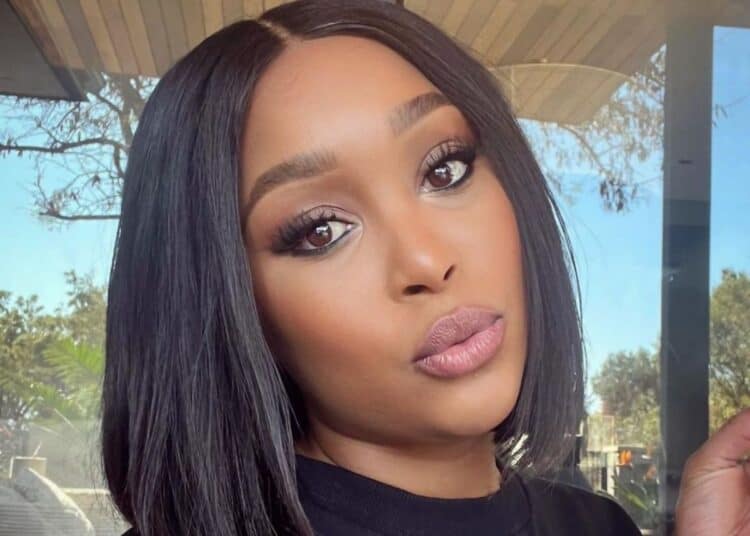 Minnie Dlamini is getting candid about her journey to discontinuing her skincare brand MD skincare.

During an interview with Nono D on her Youtube channel, Minnie Dlamini revealed that MD skincare will no longer be on the shelves. The entrepreneur shared what led her to this decision.

“MD Body South Africa has come to an end, unfortunately. I had to liquidate the company. Things happen. You work with people, it does not always end that well. It was a great learning curve for me and with everything that happens in life, I always say that it is a learning curve and an opportunity to learn how to do things better.”

To date, MD skincare included body lotions, and body wash as well as soaps in three variants. The products were priced between R15 and R39 and were sold at stores such as Shoprite, Checkers, and Clicks.

Upon talking about her failed business venture being a learning curve, Minnie Dlamini has launched a new business venture this past August. The presenter held the launch of her new establishment called The Mansion. Which is a nightclub as well as a lifestyle restaurant.

To further explain the tough decision she has had to make Minnie Dlamini noted that her business venture is not what she thought it would be and her attempt in the retail space didn’t stop her from doing anything else.

“That experience taught me what retail space looks like. Who are the people that make the most money. You know, we get so excited about owning equity and owning a brand, but that might not necessarily be where the money is,”

Thus far, all of the social media accounts have been deleted as wel as the website of the company. So far The Citizen reports the company was sent many emails regarding for non-payment of annual returns. See the interview below.