Within 14 days three councillors have been killed, one in eMsinga, eThekwini and now Maphumulo. 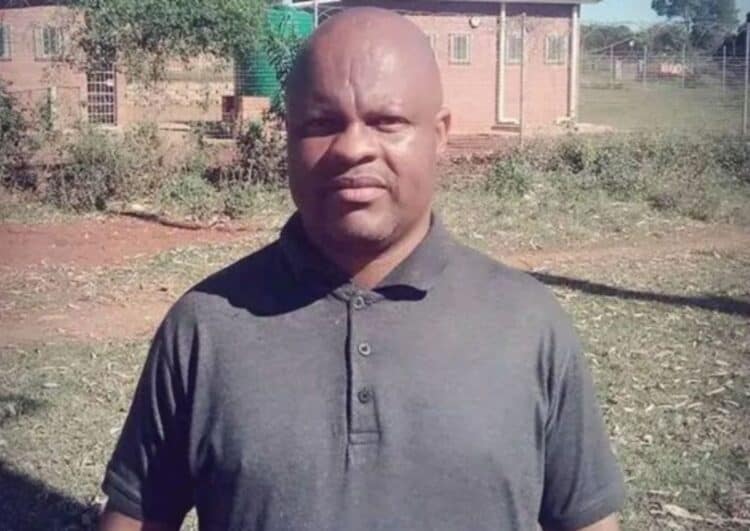 A 48-year-old ANC ward councillor is the third victim to be killed in a spate of political deaths in KwaZulu-Natal over the past few weeks.

ANC provincial spokesperson, Mafika Mndebele, said as much as the police were investigating political-related murder cases, the party has decided to call on Sipho Hlomuka, the ANC deputy secretary, in his capacity as MEC for Transport, Community Safety and Liaison, to lead a programme focusing on instilling a culture of political tolerance as one of the critical interventions.

“To ensure the murderers and masterminds behind this barbaric and senseless act do not destroy evidence, we have decided to allow KwaZulu-Natal police commissioner Nhlanhla Mkhwanazi to do his work with his capable team of law enforcement agencies,” said Mndebele.

Department of Cooperative Governance and Traditional Affairs MEC, Sihle Zikalala sais he was concerned about the murder of councillors in the province.

“Within 14 days three councillors have been killed, one in eMsinga, eThekwini and now Maphumulo. A senior official at Umlazi was also killed. We will work with law enforcement agencies to ensure the perpetrators are brought to book.”