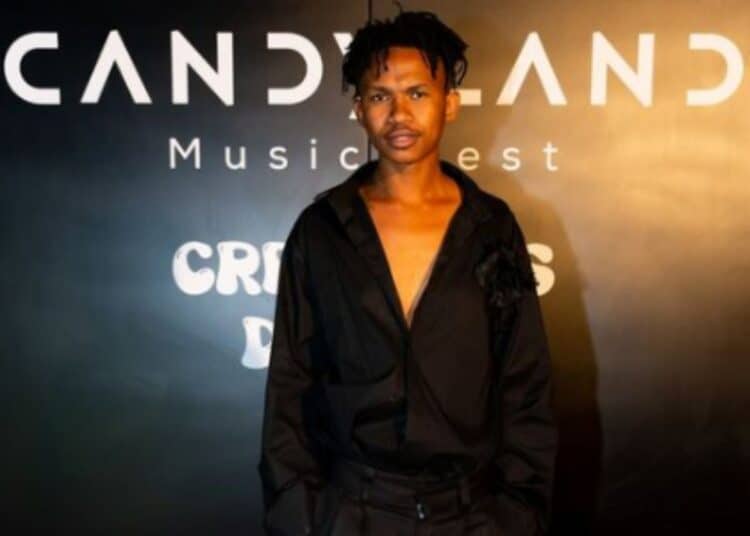 Musa Khawula will be out of the spotlight for a while.

In the past year, Musa Khawula has had quite an eventful time in celebrity gossip. However,  the journalist is finding himself at the center of attention in recent days.

Right now, it is unclear what resulted in the entertainment Journalist’s account suspension to date. But, it seems that many social media users are in favor of his latest silence in the media.

This comes as the Journalist had previously shared particularly unflattering posts about many celebrities. With Anele Mdoda and Moshe Ndiki and more recently Lulo Cafe being part of this list.

Presently, Musa Khawula is currently dealing with a court case involving the murder of Wandile Khambula. Having previously admitted to fatally stabbing Khambula, the Journalist claimed that this was in self-defense.

According to Independent Online,  the deceased’s girlfriend shared in an earlier interview that Musa Khawula showed up at her home around 5 PM on March and urged to speak with Wandile Khambula.

However, it is of the understanding that Wandile did not want to speak with Musa Khawula at the time. But, the deceased ended up speaking to Khawula outside of the residence of Sweetness Jafta.

Jafta, the girlfriend of the deceased at the time, stated that she looked out to see what was happening between the two. She continued to share that she saw Musa Khawula chasing Wandile with a large knife.

To date, Musa Khawula previously shared that Khambula threw a bottle at him and feared for his life at the time. During the altercation, the Journalist shared that a man came to break up the fight and he immediately fled the scene in fear of it escalating.

As of late, Khawula also stated that he was in a relationship with the deceased at the time the incident happened. The individual was stabbed in the back and the chest.

Right now, Khawula is getting heat for sharing a video of Lulo Cafe in a bathtub. This has so far reached criticism from Twitter users as they expressed it to be a violation of privacy.

Previously, Musa Khawula also landed in a fight with actor Moshe Ndiki for sharing content that belittled that media personality. As a result, the Journalist lost a few of his dreads in the fight.

Carol Ofori Reflects On The Importance Of Celebrating Our Heritage