Ned Fulmer is a name that has recently been thrown around. Missed the drama? Here’s a full breakdown of the scandal. 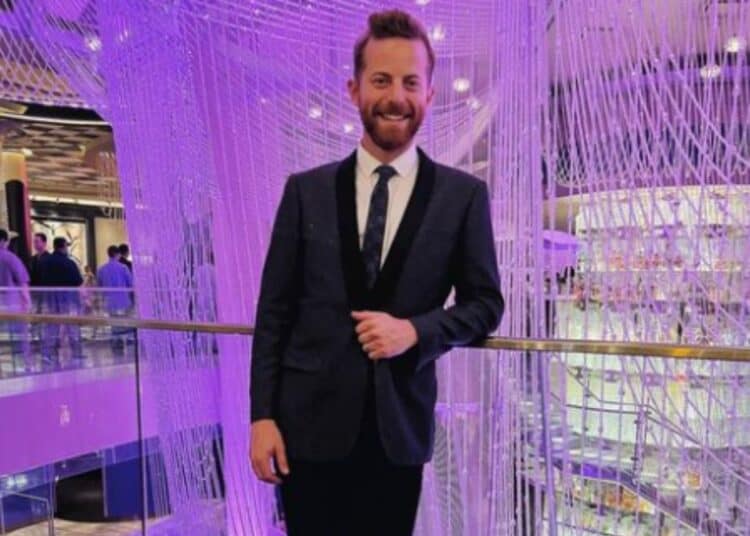 Ned Fulmer is taking accountability for his actions.

In a recent statement shared on his Instagram account, Ned Fulmer shared his side of the story. And admitted to his actions with an employee at his workplace.

As of late, The Try Guys announced their split from Ned Fulmer as a part of the group. The youtube group made their feelings clear in a statement released on their respective account.

“Ned Fulmer is no longer working with The Try Guys. As a result of a thorough internal review, we do not see a path forward together. We thank you for your support as we navigate this change.”

Right now, the departure of the Youtube alum comes from rumors that the Youtuber had cheated on his wife. Previously, countless videos surfaced online of The Try Guys alum kissing another woman.

Youtuber gets candid about his actions

Recently though, this is confirmed to be true as Ned Fulmer himself took to social media to address the current scandal and apologized to everyone affected by the current situation.

“Family should have always been my priority, but I lost focus and had a consensual workplace relationship. I’m sorry for any pain that my actions may have caused to the guys and the fans but most of all to Ariel. The only thing that matters right now is my marriage and my children, and that’s where I’m going focus my attention.”

Right now, the woman involved in a relationship with Ned Fulmer has not been revealed but is assumed to be one of the women who works at one of the group’s tv networks.

Thus far, the YouTuber’s wife Ariel Fulmer, took to Instagram to weigh in on the matter herself.

“Thanks to everyone who has reached out to me – it means a lot. Nothing is more important to me and Ned than our family, and all we request right now is that you respect our privacy for the sake of our kids.”