Stats SA estimated that the country's population was just over 60 million, so roughly one in six South Africans has a paying job in the formal sector. 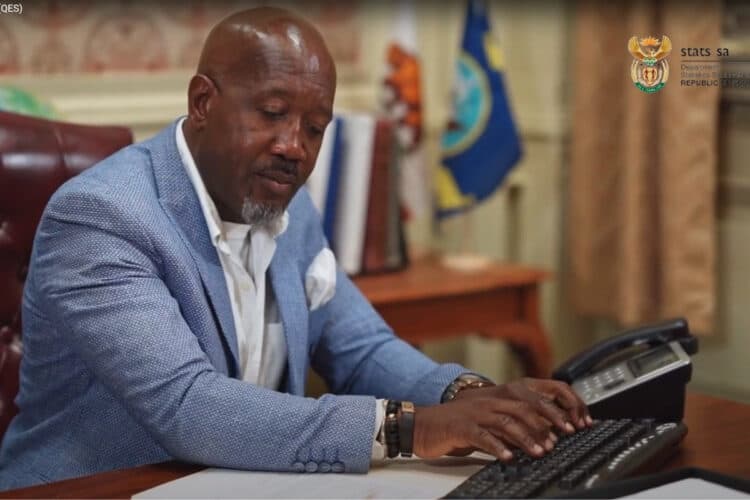 Stats SA estimated in June that the country’s population was just over 60 million, so roughly one in six South Africans has a paying job in the formal sector.

The QES report shows that employment in the community services industry dropped by 100 000 jobs, followed by business services which saw a decrease of 15 000 and construction which reported an employment drop of 13 000. Manufacturing had 12 000 less jobs, while the electricity industry lost 1 000 jobs in the second quarter.

This is a slightly different picture to the one painted by the Quarterly Labour Force Survey (QLFS) for the period between April and June which showed a decrease in the unemployment rate standing at 33.9% in the second quarter of 2022, from 34.5% in the first quarter, a gain of 648 000 more jobs.

Unlike the latest QLFS- which is a survey of households that collect data on the labour activities of individuals- the QES is an enterprise-based survey which collects data from non-agricultural businesses and organisations in the formal economy.

“We believe that apparent job gains shown in the QLFS could be largely attributable to improved response rates, as the survey moved back to face-to-face, rather than telephonic interviews,” Absa said in a note before the QES was published.

“Most job losses were recorded in the community services sector and were most likely linked to temporary census work,” Koketso Mano, FNB Senior Economist, said in a note on the data.