Nota Baloyi goes on a lengthy rant about the Johannesburg Police

Nota Baloyi has once again gone viral for a rant he posted on Twitter. The former music producer made his feelings known. 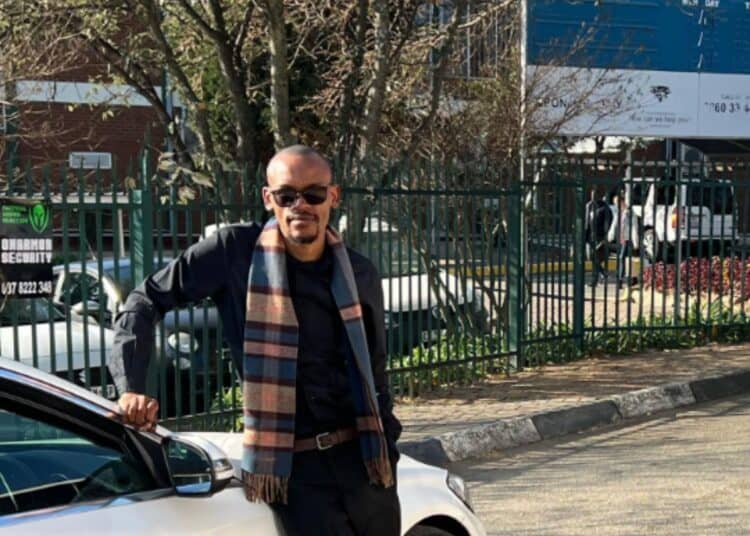 After being criticized for agreeing with Kanye West on the White Lives Matter campaign he did, Nota Baloyi is once again becoming to talk of the town with a rant about a whole bunch of nothing.

In a recent rant about the Johannesburg Metro Police, Nota Baloyi accused the authorities of building up traffic as a result of pulling people over on the roads.

The former music producer accused the police of not doing their jobs properly. Nota Baloyi further expressed that the police couldn’t arrest him.

Thus far, it seems that the one issue that arose was the fact that Nota Baloyi was using his phone while driving. It is also evident that the personality was recording the ranting video while he was driving.

Not for sensitive viewers 😬🤣🤣🤣 NOTA pic.twitter.com/Fj7CCINYjl

During the heated exchange between police officers, Nota stated that he would be taking down the officer’s number plate for unnecessarily pulling him over.

Previously, Baloyi also came under fire for agreeing with Kanye West. The rapper previously had all his models wear White Lives Matter shirts which essentially made the Black Lives Matter Movement pointless to many people of color.

However, Nota Baloyi seemed to back Kanye West up for his actions as he claimed that White Lives Matter does in fact matter and that the rapper had valid reasons for doing what he did.

Essentially, social media users felt that Nota had missed the angle of Kanye West’s message as the rapper had previously shared that the BLM movement was a scam after a BLM activist bought a mansion reportedly from the proceeds of the BLM organization.

Right now, many people felt that everyone knows White Lives Matter and that using a whole campaign to prove it puts all the work of BLM activists at risk.

After sharing his rant, Nota Baloyi went on to badmouth comedian Trevor Noah who had also been a victim of racial slurs by Kanye West.

One more thing… F*ck Trevor Noah, that Swiss Belgian chocolate coconut can eat a dirty d*ck & choke to death on it!