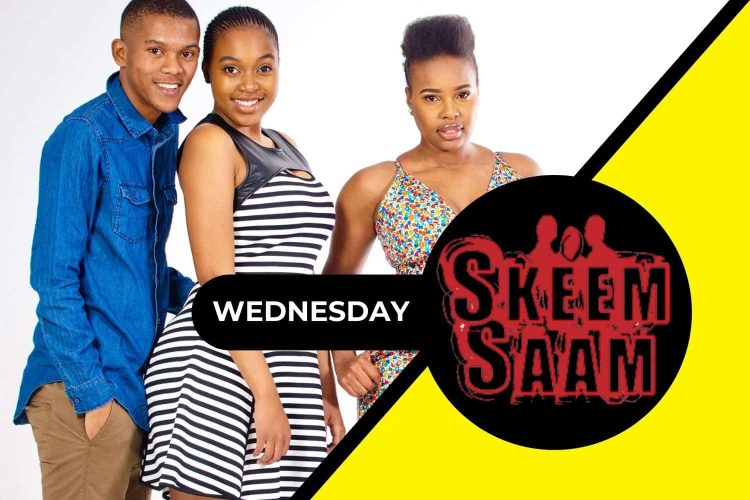 Chef Kgosi’s mind goes into overdrive when he learns some disturbing intel about Lehasa. Koloi is determined to turn over a new leaf in the City of Gold but it’s not all fine and dandy. Mahlatse is forced to choose between blood and water.

Khwezikazi and Chef Kgosi are caught red handed about to take off. Pax confronts Mahlatse about his “new” ally. Koloi finally speaks to Shivambu and bares his soul.

See more of what is on Skeem Saam this January!