The current student debt owed to tertiary institutions stood at around R16.5 billion. 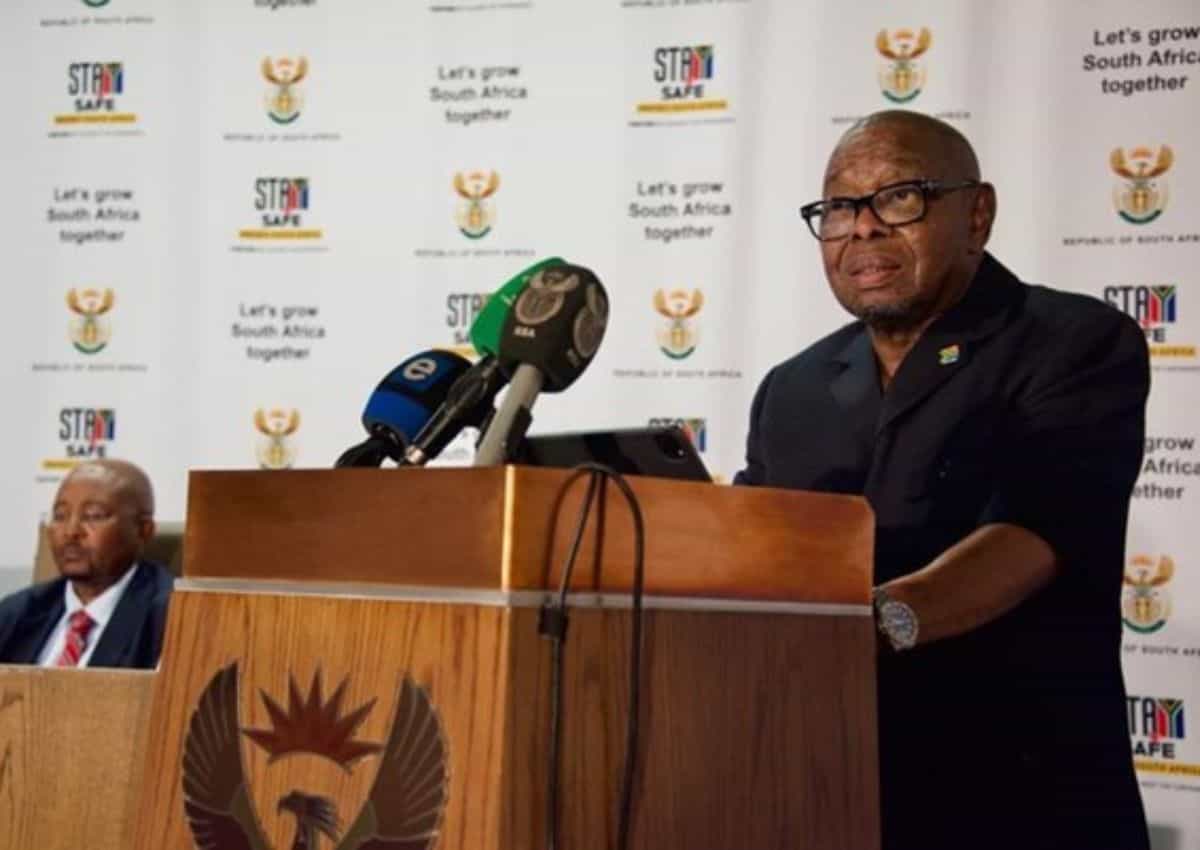 Higher Education and Training Minister Blade Nzimande has emphasised that the extent of student debt posed a serious threat to the future sustainability of the country’s higher education institutions.

Speaking on Tuesday at a media briefing in Pretoria about the department’s readiness for the 2023 academic year, Nzimande said higher education was working towards developing an alternative funding model for universities and technical vocational education and training (TVET) college students.

Nzimande announced that the current student debt owed to tertiary institutions stood at around R16.5 billion.

The department also announced that all prospective students who had been approved for National Student Financial Aid Scheme (NSFAS) fundings would be able to register for the 2023 academic year without having to pay a registration fee.

Nzimande also raised concern over students who fall in the “missing middle” category.

Students in this category do not qualify for National Student Financial Aid Scheme but cannot afford to pay university or TVET fees.

“We will direct loans and bursaries and direct these efforts towards students located within the scare skills category.

“We will also work with universities to say those students who are willing to acknowledge debt must also be admitted, hoping it is the last time we make these arrangements before the new funding model comes into effect,” he said.

Addressing the issue of student debt, the minister said that government was wrapping up consultations on the comprehensive student funding model.