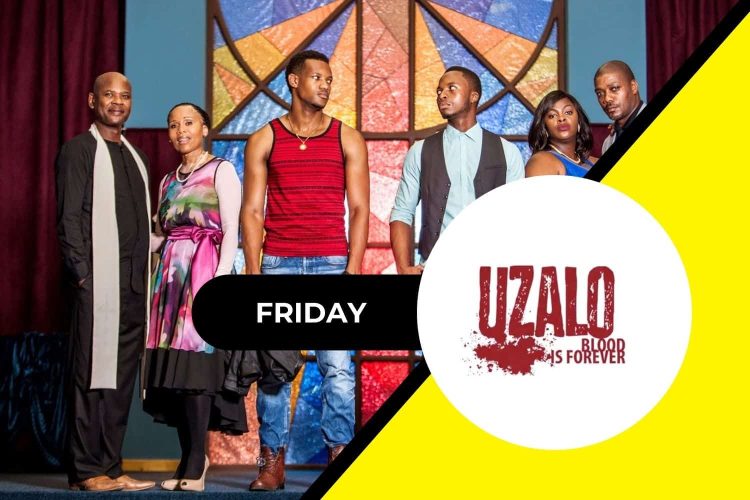 The Xaba family learns of devastating news. The hub is in jeopardy of shutting down. Mbatha must adjust to accommodate Tantaswa.

Nomaswazi apologises to Bab’Nsimbi for putting his life in danger. Kwanda is determined to kill Hleziphi if he doesn’t get his drugs back. Sbu is ready to fill Nkunzi’s shoes.

Powerball and Powerball Plus Results, here are today’s numbers for Friday 19-08-2022