Queen Charlotte A Bridgerton story: A first look at the Queen’s younger self

The official trailer for the Bridgerton prequel is here and the series gives a first look at the love story of Queen Charlotte and the King. 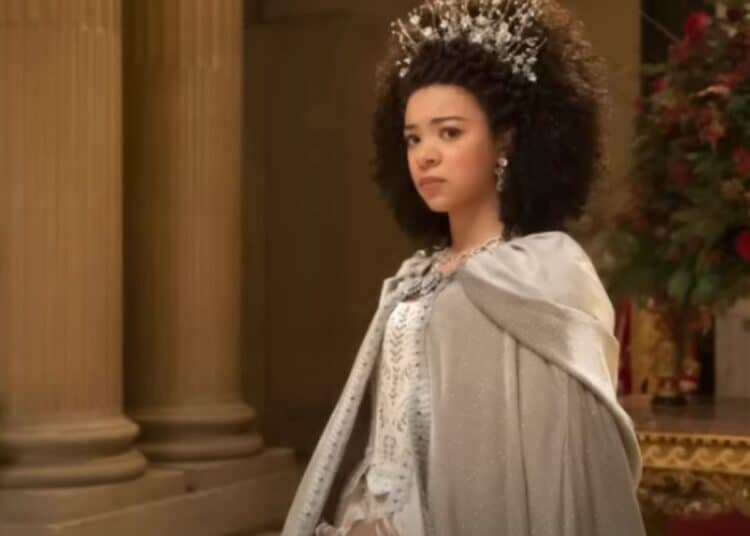 Queen Charlotte is set to be released in 2023. Photo: Youtube/Netflix

Queen Charlotte is a character that played the centermost part of the Bridgerton series. In 2023, we will get to see just what made the Queen we know so far.

How Queen Charlotte came to be who she is

To date, the prequel to the Bridgerton series will focus on Queen Charlotte and her husband. In the past Bridgerton seasons, we’ve had a look at the Queen’s relationship with the King. Which appears to be very difficult.

While Queen Charlotte puts her focus on the diamond of the season, the Queen’s relationship with the King is unfortunately not what it used to be. As he seems to be socially unaware of where he is at times as a result of his age.

As of late, Queen Charlotte is of much importance to the Bridgerton story. This comes as she can be viewed as the person responsible for all the characters. As well as how they have come to be of course. She is the Queen after all.

In the most recent season of Bridgerton, Queen Charlotte’s marital struggles are highlighted. When the King suddenly finds his state of mind many years back from where he currently is.

More on the social season

Thus far, we have all come to learn that Queen Charlotte is rather lonesome during this time and depends on the weekly issue of gossip narrated by Lady Whistledown to keep entertained.

Presently, the first look at the Queen as her younger self depicts the young royal as an unmarried woman who is about to get married to King George.

The current description of the series reads, “Charlotte, meet George. The first encounter of a romance which sparked Bridgerton society as we know it, soon to be told in Queen Charlotte: A Bridgerton Story.”

Right now, there isn’t an exact release date except for the fact that it will be released sometime in 2023. To date, the third season of Bridgerton has already begun filming, with the storyline focussing on Penelope Featherington and Colin Bridgerton.

See the trailer of the prequel below!