Where the problem lies is that the country's laws say they are innocent until proven guilty, then the ANC almost says you are guilty until proven innocent. 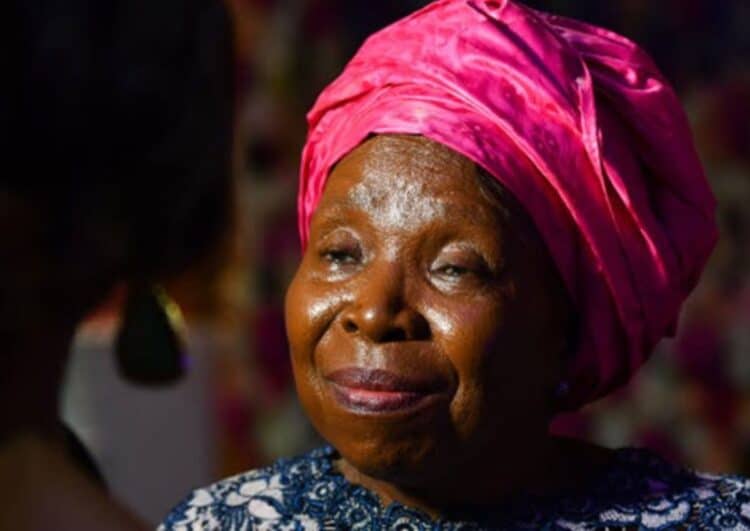 Dlamini-Zuma is officially challenging President Cyril Ramaphosa and has accepted nominations from some branches to stand for ANC president at this year’s elective conference scheduled in December.

In an exclusive interview with SABC’s Samkele Maseko, Dlamini-Zuma laid bare her thoughts on the party’s step-aside resolution, which calls for members who have been criminally charged by the courts of law to step aside from leadership positions.

“For me where the problem lies is that the country’s laws say they are innocent until proven guilty, then the law of the ANC almost says you are guilty until proven innocent,” Dlamini-Zuma said.

“The problem with this is that you will step aside because you are charged, three years on, the trial hasn’t started what kind of justice is that?”

She insists they must stand for justice as opposed to finding people guilty and wanting them to prove themselves that they are innocent.

Not wanting to name anyone, Dlamini-Zuma said one ANC member has been in and out of court for three years before the court threw the case out of court.

“Why do you arrest first and investigate for three years? By the time you arrest, you should be sure there is a case to answer and then will put that case, that case gets answered and the person is then cleared or if guilty, they are found guilty.”

Are Michele Morrone and Khloe Kardashian in a relationship?

Queen Charlotte A Bridgerton story: A first look at the Queen’s younger self