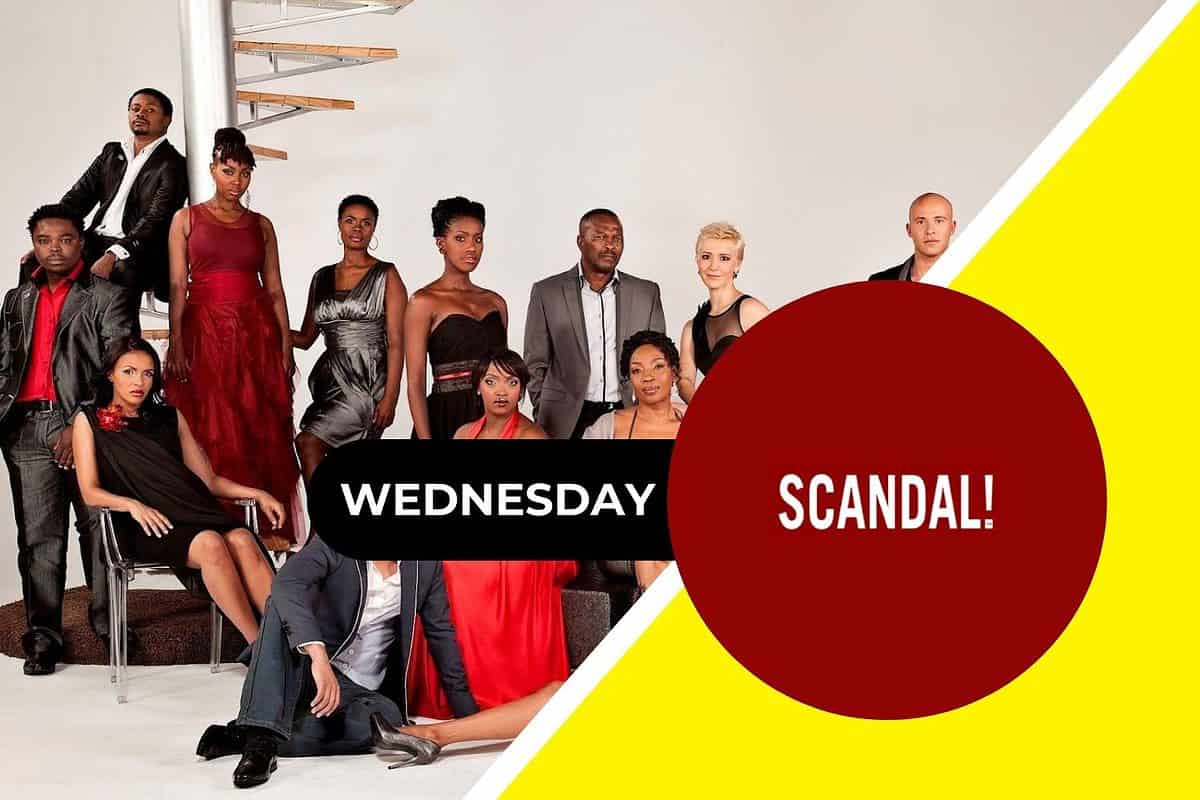 Two men have to keep their wits about them to ensure a positive outcome to a dangerous endeavor. Dintle is temporarily annoyed but won’t let it dampen her spirits. After her slip up, Tabea is worried that Mbali might harm an innocent.

A woman is shocked speechless by a bombshell that will leave devastation in its path. Mbali reveals her hand and can’t reverse her actions. Taps warns that one day he will collect a debt.