After Hailey Bieber addressed rumors she stole Justin Bieber, Selena Gomez is asking for kindness from her followers. 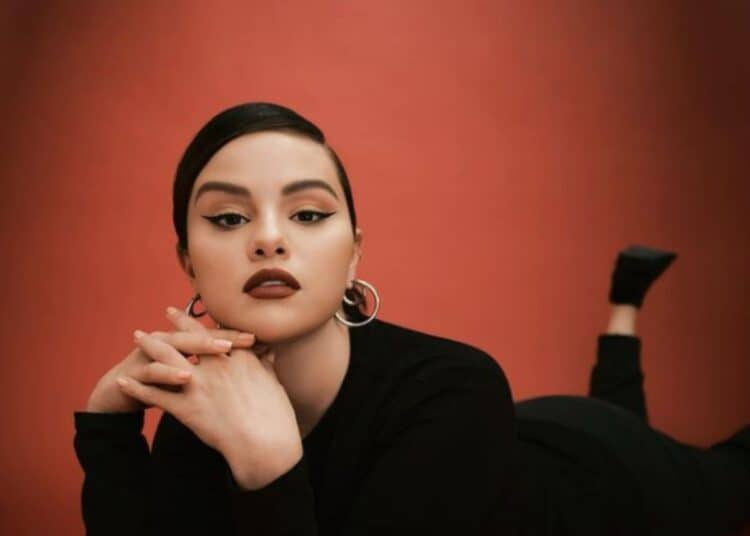 Selena Gomez is teaching her followers how to use their words carefully.

In a recent TikTok live, Selena took some time to address the ugly nature in which social media users have been speaking to one another and towards people, they essentially do not know.

Recently, Hailey Bieber appeared on the Call Her Daddy podcast to shed some light on the rumored love triangle between herself, Justin Bieber, and Selena Gomez. During the interview, the model set the record straight.

“When him and I started like hooking up or like anything of that sort, he was never in a relationship ever at any point. I would never-its not in my character to mess with someone’s relationship. I would just never do that. I was raised better than that. I’m not interested in doing that, and I never was.”

Following this interview, Justin Bieber and Hailey Bieber fell victim to horrible responses from the public which has since prompted Selena Gomez to put her followers in check.

In her recent Tik Tok live, Selena Gomez noted to her followers that words are important and what one may say to the next person matters. As we all know, words cannot just be taken back.

The singer noted that she decided to address the matter that she “[shouldn’t] even be aware of” and has heard the “vile and disgusting” comments made toward the model.

“No one ever should be spoken to in the manner that I’ve seen… words matter, truly matter.” pic.twitter.com/WVRGdevElk

This message comes after a series of negativity that has surrounded the singer and the Biebers following the split of Justin Bieber and Selena Gomez.

Previously, the Kill em with kindness singer has been open and honest about the emotional abuse she endured with Justin Bieber. Simultaneously, the singer had admitted to treating the actress rather poorly in their relationship.

Thus far, Hailey Bieber and the Lose you to love me singer have been nothing but cordial with one another. The model had previously shared with Alex Cooper that she had met and spoken with Selena Gomez following her wedding to Justin Bieber. Apart from this, the model avoided personally mentioning the name of the singer during the interview.