The Super Mario Movie official trailer gives fans of the beloved game the first look into Princess Peach and Luigi. 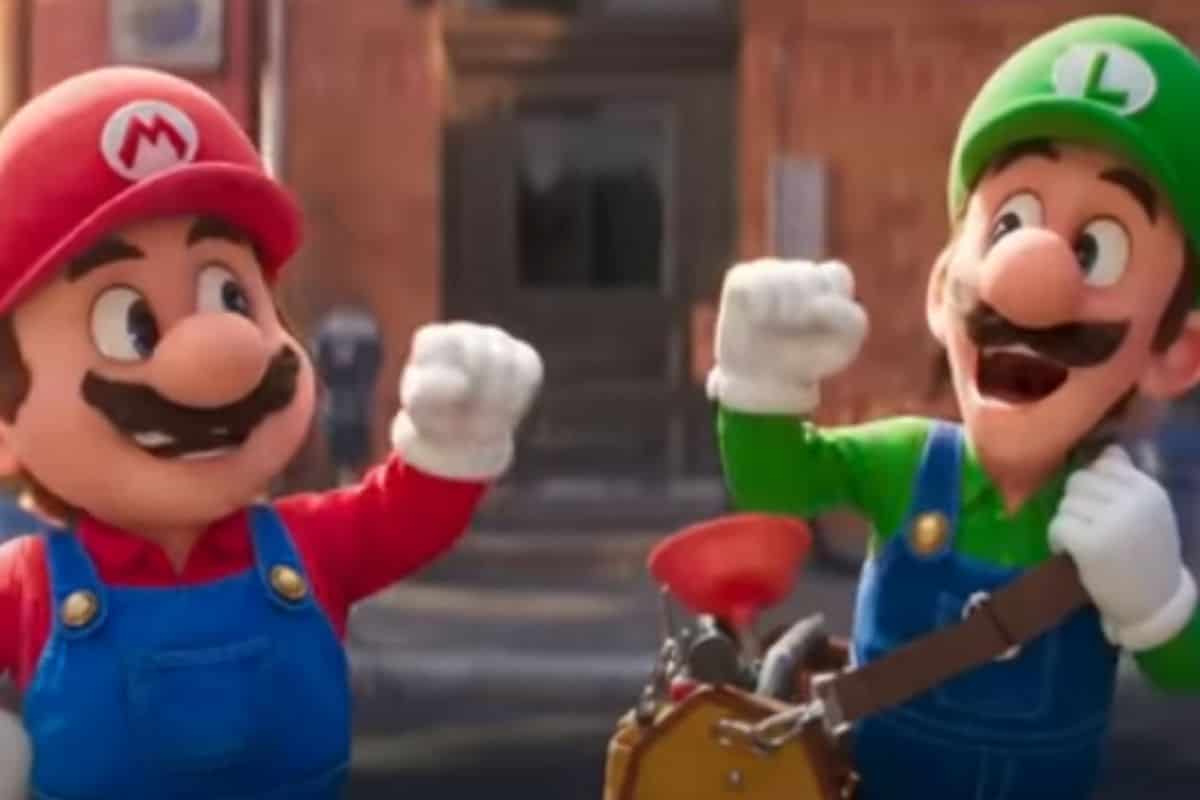 The Super Mario Bros Movie will be in cinema by the 7th of April. Photo: Entertainment Tonight/Youtube

The Super Mario Bros Movie is everything fans of the game can imagine and more.

In the new trailer, the Mario Movie gives fans a little more insight into what takes place in the film. As well as more on the graphics of the film.

Right now, it is evident that the Super Mario Movie will take some inspiration from the games many have played over the years. Which includes the original game Super Mario Bros and Mario Kart.

So far, the official synopsis of the film reads, “A plumber named Mario travels through an underground labyrinth with his brother Luigi, trying to save a captured princess.”

In the trailer released earlier this year, the Mario Movie shared some snippets with Bowzer, Super Mario, and the mushrooms that live among them. However, the new trailer gives us the first glimpses into Princess Peach and Luigi whom we haven’t seen before.

Thus far, it seems the plot of the film is heavily reliant on the objective of the games that have been released over the past years. That will include Bowser attacking the kingdom of Princess Peach. With the Mario Bros fighting to keep Princess Peach and the kingdom safe.

The Mario Movie also includes some familiar sightings such as the little obstacles Mario or Luigi needs to cross in order to get to the kidnapped Princess Peach from Bowser. This time, it seems that Princess Peach is under threat once again and Mario and Luigi will be coming to her rescue.

An official release date for the film was shared to be the 7th of April in 2023.