On arrival on scene, a five and nine-year-old female were found in a state of cardiac arrest. 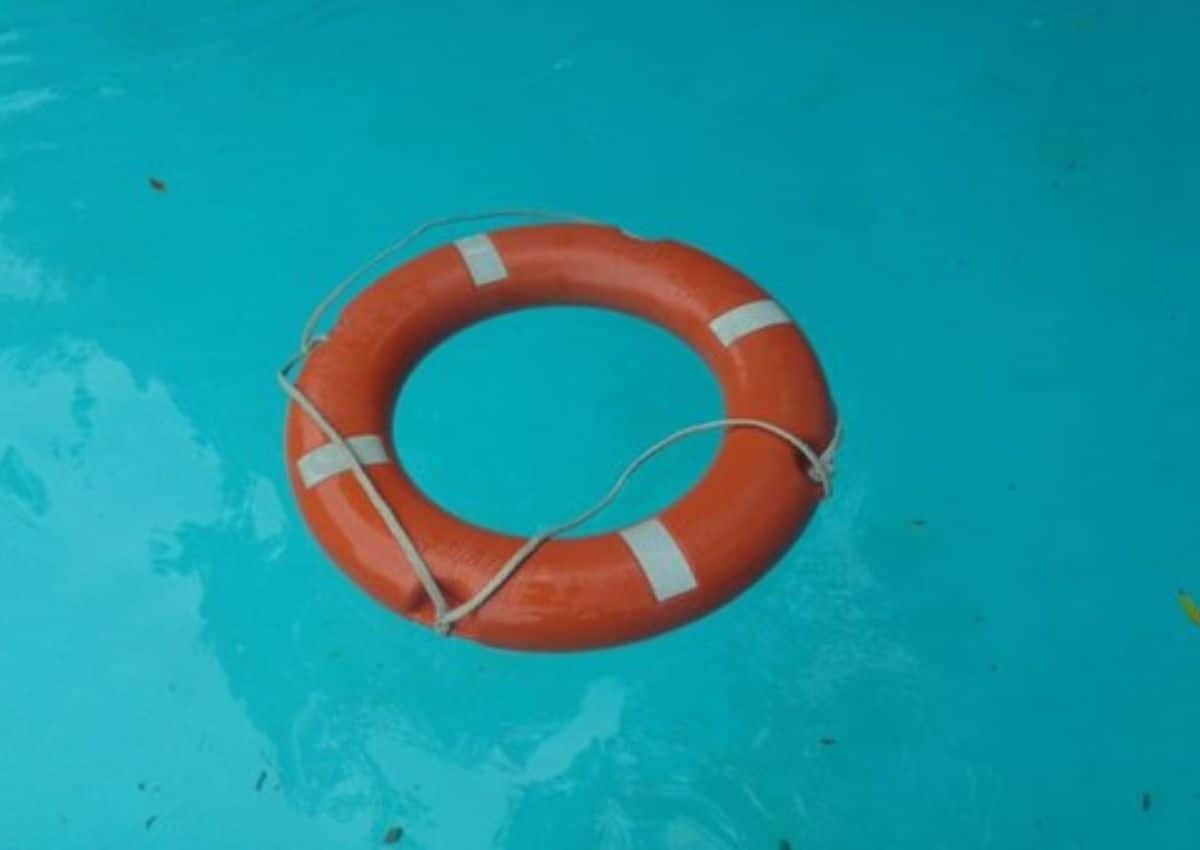 Two girls aged five and nine, drowned in a swimming pool at a hotel in Durban’s South Beach on Tuesday afternoon.

At 15: 19 on Tuesday afternoon, November 29 Netcare 911, along with Emer-G-Med responded to a drowning in a hotel swimming pool on Marine Parade in Durban.

According to Shaun Herbst, spokesperson for Netcare 911, reports indicate that a 5-year-old and 9-year-old were left unsupervised when the drowning occurred.

“A hotel guest, who came to the pool to swim with is child, noticed the two minors, lifeless at the bottom of the pool. The guest then pressed the emergency alarm, which alerted hotel security and staff who jumped into the pool as soon as they arrived,” Herbst said.

The children were pulled out of the water and efforts to save the lives of the children by staff began.

“On arrival on scene, a five and nine-year-old female were found in a state of cardiac arrest.

“Resurrection efforts and several advanced life support intervention methods were exhausted for over an hour. However, they were unsuccessful, and the two young ladies were sadly declared dead on the scene.”

Meanwhile, the body of a young man who was swept out to sea almost a week ago has washed up.

The 19-year-old’s body was washed ashore at Zuinkwazi beach on Wednesday morning.

According to Paul Herbst, the teenager went missing while swimming at Blythedale Beach on November 24.

He was allegedly swimming at an unprotected beach, according to Herbs.

“The body was recovered by KMD lifeguards and the Medi Response Search and Rescue Unit and police divers on Wednesday morning,” Herbst said.

As the country goes into the festive season, Herbst urged people to swim at beaches that were designated for swimming, and which have lifeguards on duty.