Gisele Bundchen and Tom Brady are currently going through a rough patch in terms of different career paths. 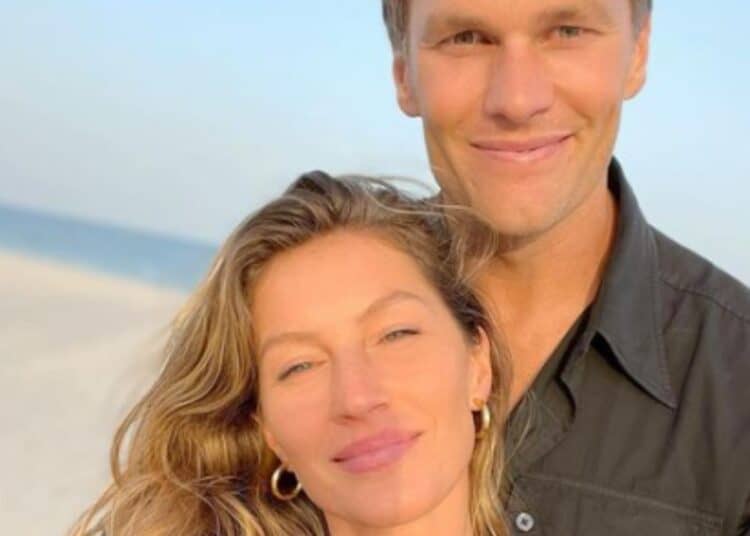 Tom Brady is currently dealing with a lot over the past few months. The couple’s decision to divorce comes just months after the NFL player decided to unretire.

NFL player Tom Brady on the brink of divorce

Right now, Tom Brady is putting his career first. Earlier reports share that the NFL player is not ready to put his career to an end just yet. However, this is impacting his relationship more than we could know.

According to Cosmopolitan, Gisele Bundchen currently feels as though she is putting her life on hold. She has since come to be very frustrated that Tom Brady has decided to change his plans in going back to the NFL.

Their divorce comes after Gisele Bundchen feels the need to explore everything that she has been wanting to do since getting married to Tom Brady. According to the model, she has sacrificed a lot in order to keep her family afloat. This includes putting her career on hold. In an interview with Elle Magazine, the supermodel expressed her wishes.

“I’ve done my part, which is [to] be there for [Tom]. I moved to Boston, and I focused on creating a cocoon and a loving environment for my children to grow up in and to be there supporting him and his dreams. Seeing my children succeed and become the beautiful little humans that they are, seeing him succeed, and being fulfilled in his career—it makes me happy. At this point in my life, I feel like I’ve done a good job on that. I have a huge list of things that I have to do, that I want to do. At 42, I feel more connected with my purpose.”

Presently, Tom Brady has not openly spoken out about the reasoning for his divorce. This decision reportedly comes on Gisele’s part. Sources close to the couple share that there is no coming back from this.

“Gisele has been telling Tom for a while he needs to spend more time with the family and after he retired, she thought she was getting what she asked for. Once Tom decided to go back to the NFL, she was devastated. Gisele is very hurt.”

Right now, the couple is in talks with divorce lawyers to discuss who gets what and what the entire divorce will entail. The couple is reportedly also living separately for the past month.

So far, the biggest issue remains with Tom Brady changing his mind about returning to the Tampa Bay Buccanneers. A source tells Page Six that this put strain on his marriage, and this may be the last time she is able to put herself aside.