Eskom will publish a further update on Friday afternoon or as soon as there are significant changes. 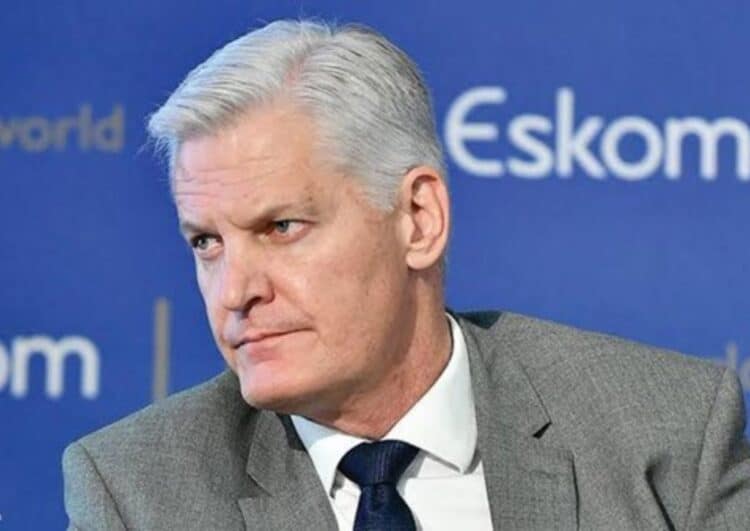 Embattled power utility Eskom announced on Wednesday that stage 4 load shedding would continue until 5am on Thursday, and then be reduced to stage 3 until 5am on Saturday morning.

Eskom will publish a further update on Friday afternoon or as soon as there are any significant changes.

“The continued load shedding is necessary due to the shortage of generation capacity as a result of persistently high levels of breakdowns and to further plenish the emergency generation reserves,” it said.

“A generation unit each at Arnot, Kriel, Lethabo, Matla as well as two units at Camden Power Stations have returned to service since last night. A generating unit each at Hendrina, Kendal and Majuba power stations were taken offline for repairs.”

Furthermore, the delay in returning a generating unit each to service at Kendal, Komati and Tutuka power stations have added to the capacity constrains.

“We currently have 6 647MW on planned maintenance, while another 14,692MW of capacity is available due to breakdowns.”

Eskom has apologised to frustrated South Africans for what it called the “continued and unfortunate load shedding” which is implemented only as a last resort in view of the shortage of generation capacity and the need to attend to breakdowns.

The latest round of elevated load shedding follow weeks of strained generating capacity for the utility, which was forced into stage 6 more than two weeks ago. Stage 3 load shedding comes into effect from Thursday morning and until Saturday morning.