Clarence Gilyard has a few film credits which include Top Gun and Die Hard. He later became a professor at the University of Nevada. 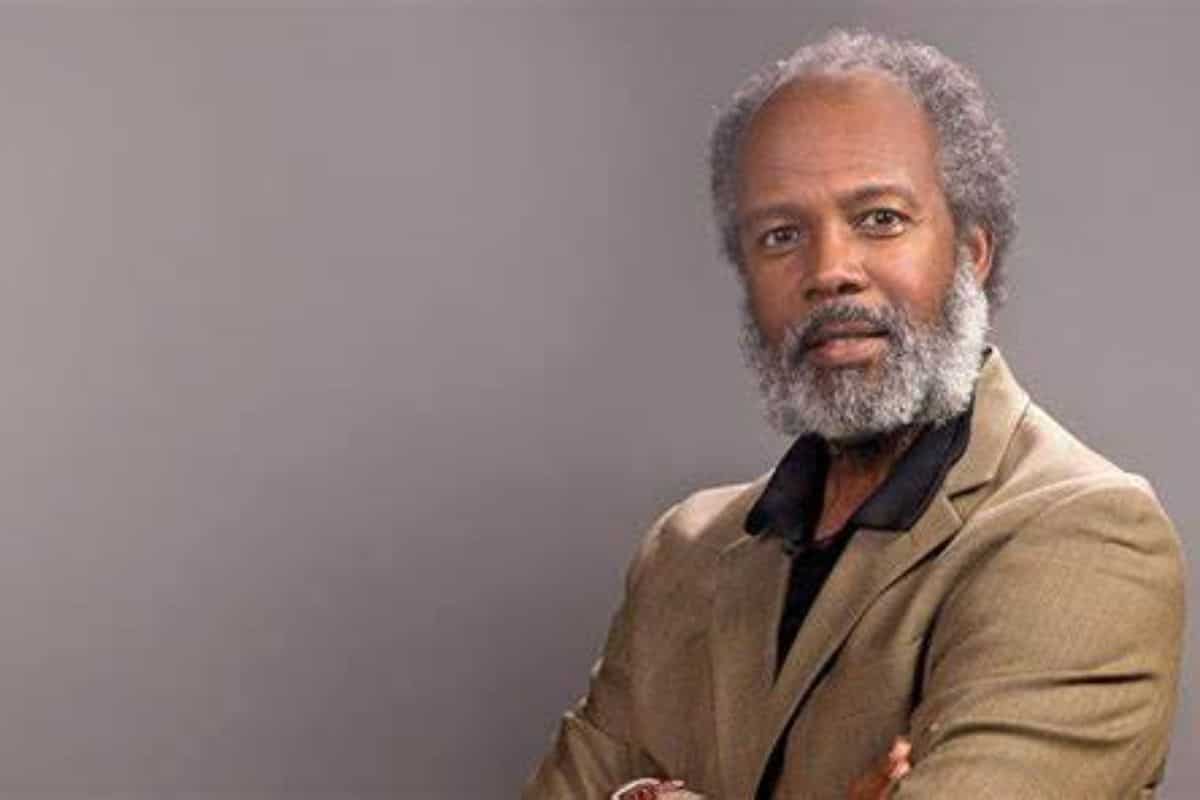 Clarence Gilyard has died at the age of 66. Photo: Make Facts

Clarence Gilyard passed away according to a statement released by the University of Nevada. It is unclear when the actor passed on.

Right now, no particulars of his death have been revealed but it is the understanding that the actor had been going through a long illness before he passed. However, the University of Nevada did not disclose what this illness was.

Thus far, Clarence Gilyard had a few film credits before taking on a role as an associate professor at the University of Nevada in the college of fine arts. The actor took up this position in 2006 and had since held onto his love for teaching.

In a 2010 interview, Clarence Gilyard expressed his love for teaching and a little about his acting career.

“My manager-agent is not happy that I’m not working, but the university is just too much fun. And once you start a semester and meet those students, it’s like doing a TV series.”

Early in his career, Clarence Gilyard graduated with his Bachelor of Arts at the University of California. The father of four kicked his career off when he starred as the codenamed Sundown in the 1986 Top Gun film.

Clarence Gilyard also took on roles in at least two tv series such as Matlock in which he played the role of a private investigator named Conrad McMasters. Clarence appeared on 85 episodes of the series. After his roles in Top Gun, Walker, Texas Ranger, and Matlock, the actor instead focussed on his career in teaching.

The actor also took up a role in the tv series Walker, Texas Ranger alongside Chuck Norris. Clarence played the role of Jimmy Trivette for the entire eight seasons of the series until it eventually came to a close. The actor also produced one of the 196 episodes of the series as well.