Black Panther is just another month away from its release in cinema. Here's what you can expect in the new film this November. 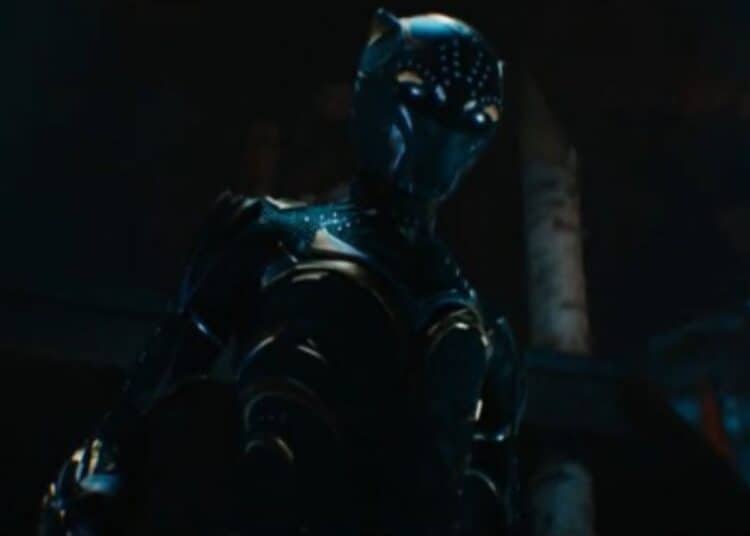 The new Black Panther is pictured above. Photo: Twitter/Marvel Updates

Black Panther is a film that fans have been waiting for since the release of its first film. Since the passing of Chadwick Boseman, fans have been particularly interested in the way that producers will include him.

To date, the first trailer for Wakanda Forever has shown us the large painting of the late Black Panther Chadwick Boseman and there are more details which we will find later on.

Today, Marvel studios have released the full trailer for Black Panther and it shows much more than we have previously seen in a teaser trailer for the film.

Right now, we can confidently say that it is indeed a woman. But who this woman is will remain a mystery as this is evidently one of the big surprises in the film to date.

“Show them who we are.” Watch the brand-new trailer for Marvel Studios’ Black Panther: #WakandaForever, only in theaters November 11.

As of late, many guesses included Lupita Nyongo or Letitia Wright in the film. However, these guesses will remain guesses until everyone is eventually able to see the film this November.

Presently, the new official trailer incorporates new tribes and new worlds that we haven’t seen before. Which will be introduced properly at the time of release. But, one thing is for certain the Wakanda tribe is under serious threat.

In previous trailers, it was evident that the tribe was mourning a big loss of their leader and protector. And is thus experiencing a great threat to their safety as they had before. While they mourn the loss of their Black Panther, a new hero is simultaneously introduced to the audience.

To see how the different worlds collide, watch Wakanda Forever this November 11th.