An an after-party in London, Khelani and Letitia Wright were spotted having a good time but this is not what had fans in a chokehold. 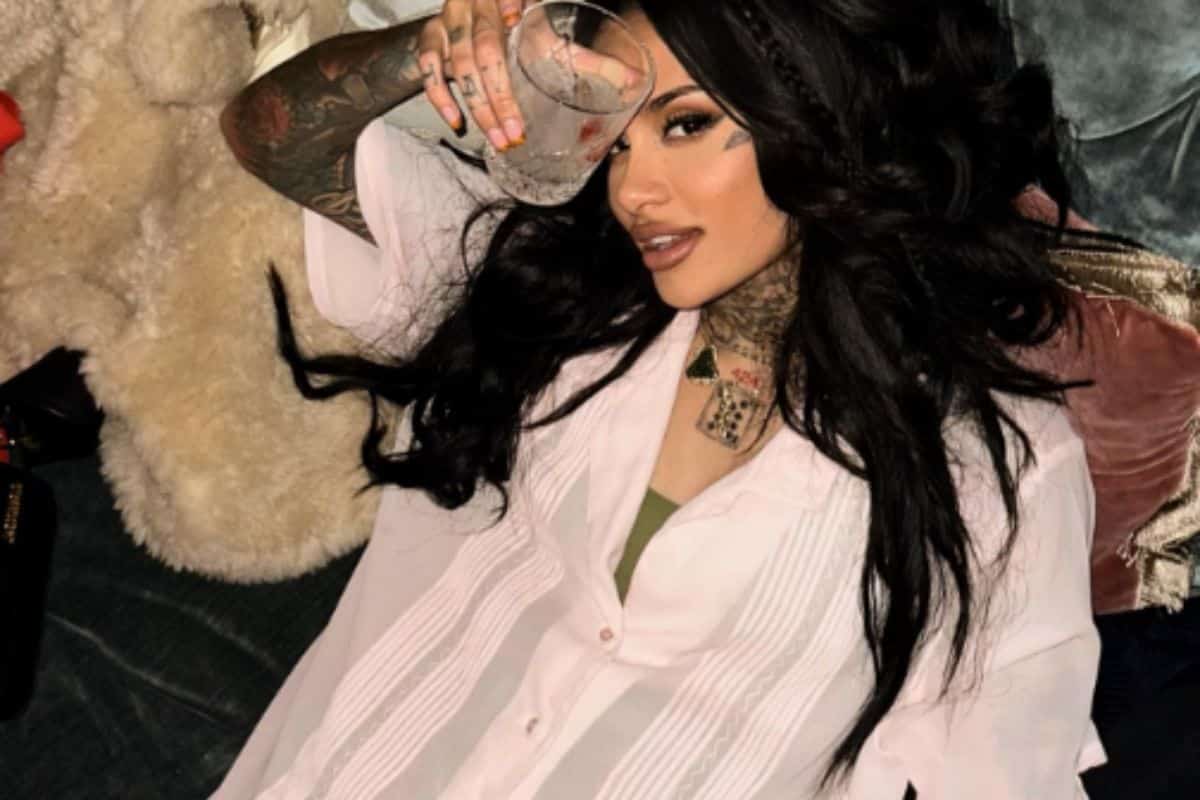 Khelani and Letitia Wright have been the talk of the town after a video of the pair dancing had either surprised or disappointed fans with the recent spicy interaction between the two stars.

Letitia Wright and Khelani get handsy

In a viral video on Twitter, Khelani is seen grinding on Letitia Wright. Who is popularly known for her role as the Black Panther in Wakanda Forever.

While this may have nothing to do with the fans, a few social media users had something to say about Khelani and the Black Panther actress.

One wrote, “I’m afraid there was an afterparty after the afterparty”. While another shared, “I knew Letitia was gay we just had to send the Khelani to test it.”

kehlani grinding on letitia wright from black panther at the after party in london is not something i thought i would ever see but i’m not complaining 😳😳😳 pic.twitter.com/pyH4v9oLNY

Now, it is not clear whether Khelani and Letitia Wright are in a relationship. But it is also likely that the pair were just having some fun. As many celebrities often do. However, given the fact that Khelani is openly into women, some fans do have their doubts. But hey, we’ll never know unless they tell us.

As many may know, the singer graced the stage in South Africa for the very first time earlier this year. The singer received an enormous amount of good responses to her performance at Rocking the Daisies. Which returned for the first time in 2022 since its two-year hiatus. Which followed after the coronavirus pandemic took the world by storm.

While some responses were mixed, fans were overall happy that Khelani and Letitia Wright were hanging out together. Ultimately, they were the celebrities fans did not have on their bingo cards for this year.

The singer is currently on her World Tour and previously added South Africa to her tour dates. Frankly, this has been the best decision for fans across South Africa who enjoyed interacting with Khelani during her performance at Rocking the Daisies. Since the music festival fans are hoping that the singer returns soon.