The utility said this was due to a high number of breakdowns since midnight. 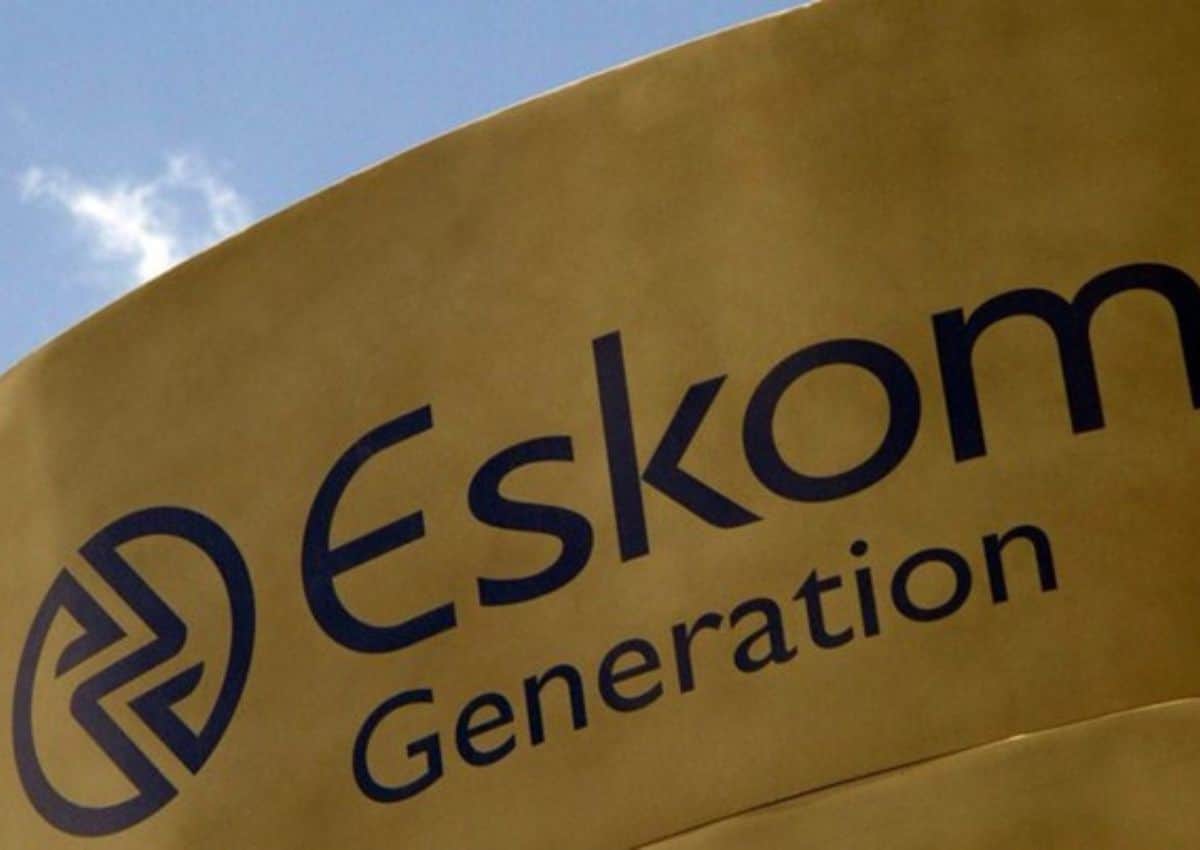 Embattled power utility Eskom says load shedding will be escalated to stage 6 on Wednesday afternoon after further breakdowns at its power stations overnight.

According to Eskom spokesperson Sikonathi Mantshantsha, this is due to further breakdowns and delayed returns of generating units to service.

The ailing power utility said this was due “to a high number of breakdowns since midnight, as well as the requirement to strictly preserve the remaining emergency generation reserves”.

This after the utility had earlier announced that it would be implementing stage 4 load shedding until further notice.

“Due to further breakdowns and delayed returns of generating units to service, Stage 4 load shedding will be implemented from 9am until further notice. Eskom will publish a full statement in due course,” Mantshantsha said.

This comes less than 24 hours after the utility implemented stage 3 load shedding from 4pm on Tuesday until 5am today.

“Stage 2 load shedding will continue being implemented at 5am until 4pm daily until further notice. Eskom will publish a further update as soon as there are significant changes,” he said on Tuesday.

This latest update scuppers attempts by the power utility over the last few days to provide South Africans with a stable schedule to follow when it comes to planning their day around rolling blackouts.

The plan was to initially de-escalate load shedding from stage 4 on the weekend to stage 2 on Wednesday, but instability and breakdowns on the grid resulted in Eskom pushing up to stage 3 for longer than it was intended.

Things are expected to get much worse this week, as Eskom plans to take down its most reliable energy generator-Koeberg unit 1- for maintenance and repairs on Thursday.

This will pull 920 MW of power from the grid, and it will be offline for at least six months.

Adding to the stress, almost 3,000MW remains offline from various defects and incidents at Medupi and Kusile power stations. These units are only expected to be fully operational again in 2024.