The Crown will wrap up filming after season six. The new season will reflect on the reign of Queen Elizabeth and more on Princess Diana. 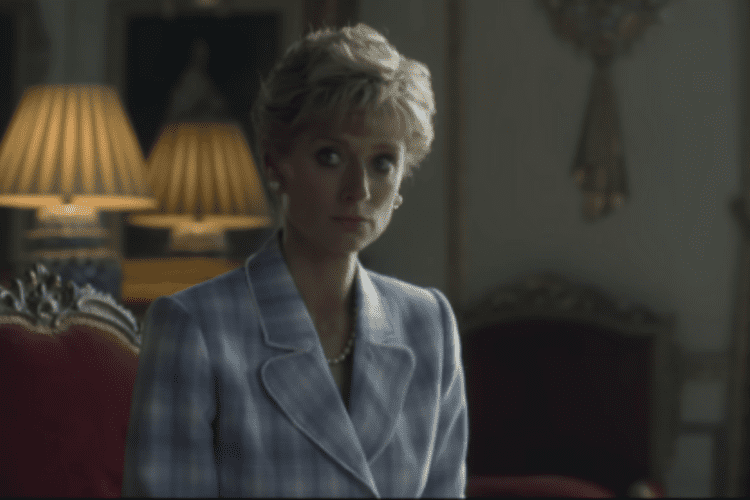 Actress Elizabeth Debicki pictured above, plays the role of Princess Diana in The Crown. Photo: Netflix

The Crown has had a successful run for five seasons. Alas, all good things must come to an end.

Right now, The Crown season five is probably one of the most anticipated seasons. Given the fact that it will center on Princess Diana and her relationship with the then Prince Charles.

As many may know, Princess Diana tragically lost her life in a car crash. After being chased by the paparazzi with her lover alongside her.

Undoubtedly, The Crown has slowly delved into the lives of the royals, focussing on the reign of King George III and the ultimate reign of Queen Elizabeth when she was just 21 years old.

Presently, it is important to note that The Crown is based on real events. However, the only difference is that it is fictionalized in many different ways and is not considered to be a docuseries, in case you come across something that may not be true.

Now, the most exciting part about season five is that it will give somewhat of an insight into the controversial interview Princess Diana had about her marriage. The Princess famously relayed that her marriage includes three people instead of two. Of course, references Prince Charles’s relationship with the now Queen Consort, Camilla.

The Crown | Written by Peter Morgan

To date, Princess Diana was a beloved royal all around the world with her death leading to the mourning of supporters all around.

So far, The Crown was expected to end with season five. However, the plan for a run of six seasons was previously reinstated by the series writer, Peter Morgan. This means fans will go on a royal ride until the 2000s.

Presently, The Crown will be released on the 9th of November this year. It is currently unclear when season six will begin filming. However, some details about season six have been revealed with GQ Magazine sharing that the last season will focus on the death of Princess Diana.

Writer Peter Morgan has noted that the death scene will not be dramatized. Given the sensitivity around the passing of the late royal.