Beyonce gets inducted into Guinness World Records in 2023

Beyonce has achieved a lot during her career and the star is about to add another achievement to the long list. 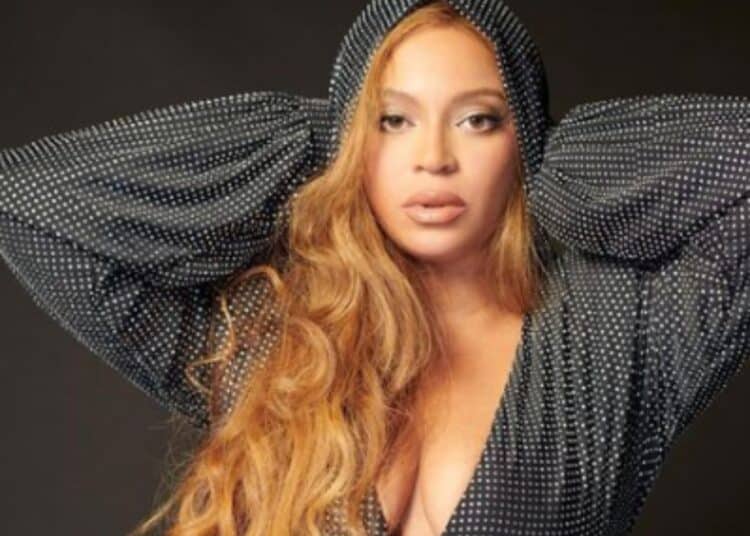 Beyonce's career achievements have landed her a place in the Guiness World Records. Photo: Instagram/Beyonce

Beyonce is breaking records and becoming one!

The singer has had many accolades to add to her name with one of them being the most popular artist in the world. However, it looks like all of her titles are bringing her into the Guinness World Records.

As of late, Beyonce holds an astonishing record of the most Grammys won by a female artist. As well as the first artist to have her first six albums skyrocket to the number one spot on the Billboard charts to name a few.

Right now, the singer will be inducted into the Guinness World Records for all the work she has accomplished to date. Which includes being one of the most successful singers in the world.

While Beyonce has many accolades behind her name the singer remains humble and has continued to give many other artists their flowers to recognize the work they’ve put in for many years.

Recently, Beyonce sent Sheryl Lee Ralph a bouquet of flowers. To congratulate her on her first Emmy Award in the tv show Abbott Elementary. In a note to the actress, the singer addressed Ralph as the ‘original dreamgirl’.

In addition, the singer has also gifted a few celebrities with the vinyl of her recent album Rennaissance. On the vinyl, the artist penned a personal message to both Megan Thee Stallion and Cardi B.

Singer gives her peers their flowers

To Cardi, the singer wrote, “To: Cardi B, Hard working, beautiful, and talented queen, thank you for always supporting me. Sending so much love to you and yours,” she ended her message. Respect, Beyoncé.”

Previously, Cardi B shared a video clip showing her latest gift from Beyonce. While the rapper’s birthday is only a few days away, it seems that she received an early birthday gift that others may not be able to top.

The artist noted that anyone who tries to touch her gift from the Queen B will be electrocuted as the rapper joked about having the vinyl framed and putting lazers around them.

“Look what Beyoncé sent me, read it b—h. It’s so beautiful, so lovely. I’m gonna put it in a glass frame with laser beams on it.”

“Anybody who gets motherf–king next to it is gonna get electrocuted on motherf–king sight,” she added. “I just wanna say thank you so much. I feel so special.”