Cartoon Network is not shutting down amid staff layoffs

With the new merger between Cartoon Network and Warner Bros., things will be changing in big ways. Here's what you need to know. 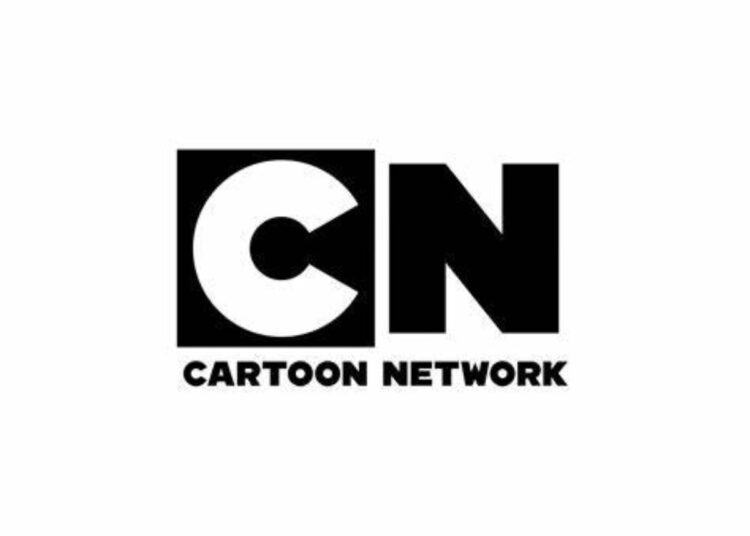 Cartoon Network will still be up and running. Photo: Youtube

Cartoon Network will not be coming to end despite claims that things will be closing in their entirety.

Right now, channel will still be in existence and will still be able to broadcast shows. However, the major shift lies in decision-making.

To date, Cartoon Network will forfeit its independence in making decisions about the shows they wish to broadcast. In other words, the company will have a new CEO that calls the shots.

Presently, since Warner Bros. and Cartoon Network merged, more than one thing has changed. This includes some 126 employees being let go from the company. This was reportedly an effort to save the company over 3 million dollars.

Thus far, the new change will mean that a few departments will no longer be running. In essence, Warner Bros. shared that these roles will remain vacant. However, they are expecting to add new talent to the company. Particularly candidates that can be mentored in the field.

What will be happening with the new merge?

At the moment, Cartoon Network is best known for animated shows such as PowerPuff Girls, Dexters Lab, Uncle Grandpa, and Clarence.

Since the big changes have come into effect, viewers of the respective shows can expect a change in these shows with new talent coming in the future.

While Warner Bros. and Cartoon Network have merged, it’s essential to note that the respective companies will still keep their names, which means that both will still exist separately.

According to CBR, ratings of the current network have been plummeting by 26 percent and the recent decision comes in the best interest of the company. So, there will be some differences in what will be displayed on the channel. But, Cartoon Network will still exist instead of its name being changed completely.