Chinese Language Day: The most spoken language in the world? 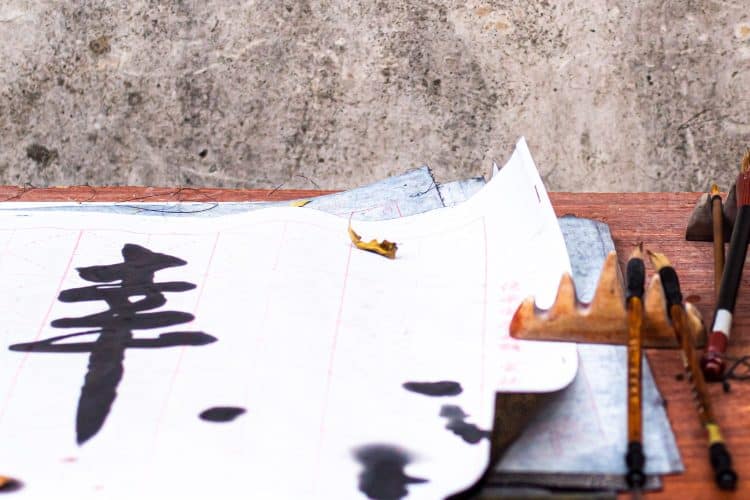 Chinese Language Day: The most spoken language in the world? Image from Freepik.

In 2010 the United Nations’ Department of Public Information established six world language days to celebrate and encourage multilingualism and cultural diversity. The organisation dedicated each day to one of the six official UN languages and on 20 April we commemorate the annual Chinese Language Day.

The six official languages of the UN are:

Along with these six international days, the UN also encourages the celebration of International Mother Language Day on 21 February each year.

The earliest origins of the Chinese language date back 6,000 years and the first written records appeared during the Shang dynasty that ruled over 3,000 years ago. Yet it was during the Ming Dynasty (1368-1644) when the language began to seriously develop as a more urgent need for a standardised writing system arose due to huge growth in population and economic prosperity. Although, as the country grew and transitioned into the next and final dynasty, the Qing dynasty, this writing form and “officials’ speech” was almost exclusively utilized by the bureaucrats, known as mandarin. Leaving a vast majority of the population illiterate.

Then, on 12 February 1912, 6-year-old Puyi, the last emperor of China, abdicated, bringing an end to the thousand-year imperial rule of China and marking the beginning of a republic. During the new republican rule, the use of Mandarin grew exponentially, as the People’s Republic of China sought to further standardize a common language.

From here on the language grew in leaps and bounds. In 1946 the UN established Chinese as an official language. Then, in 1973, the General Assembly included Chinese as a working language. After which more and more UN offices and staff members began working with the Chinese language.

Is Chinese the most spoken language in the world?

The question of which is the most spoken language in the world is more complex than most realise. One first has to consider if the question is about native speakers or anyone that is fluent in the language. Secondly, there is the matter of dialects.

For example, what many refer to as “Chinese” is actually a group of related languages. Together they constitute a great part of the Sino-Tibetan languages. In fact, today there are almost 300 different languages in mainland China alone. Although Mandarin is by far the most popular of them.

The native name for Mandarin, Putonghua, literally means “common speech”. Although it is most common in Northern China, it is the official language for Mainland China, Taiwan, and Singapore.

Assuming we are including non-native speakers, many agree that Mandarin is used by roughly 1.1 billion people across the globe. However, the quantity of English speakers seems to be disputed. Some claim that a good 1.5 billion are fluent in English while others state that the number is closer to one billion.

So as it stands the question of which is the most spoken in the world is arguable. It is however clear that Mandarin is in the top two, with the third most spoken language, Hindustani, coming in with roughly 400 million fewer speakers.