Loretta Lynn is best known for her hits Rated X and The Pill. The famous singer died at her home in Tennessee on the 4th of October. 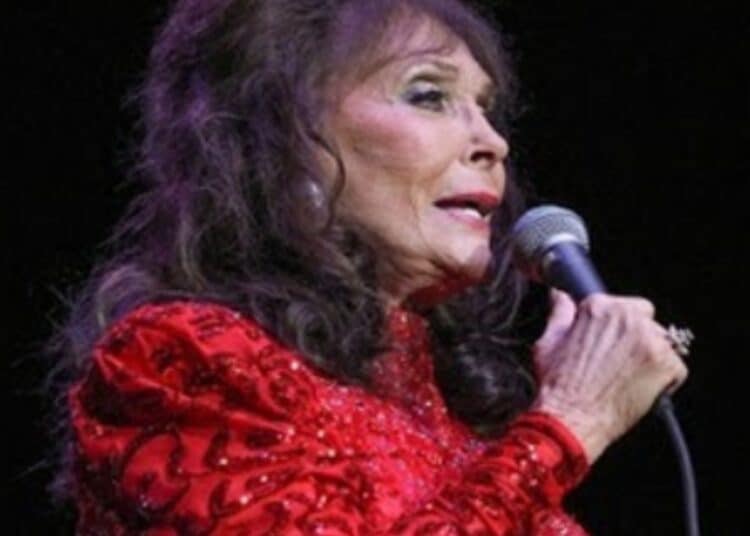 Loretta Lynn has died at the age of 90 at her home in Tenessee. Photo: Instagram/Loretta Lynn

Loretta Lynn whose songs often delved into the phenomena of heartbreak and divorce has died at the age of 90. No cause of death has been revealed.

The career of Loretta Lynn

Presently, The Guardian reports that Loretta Lynn passed on at her home in Tennessee this past Tuesday the 4th of October. Her family confirmed the news on Tuesday.

Right now, Loretta Lynn leaves behind four of her six children at the time of her passing. So far, tributes from her fellow country singers have flown in for the singer.

Thus far, Loretta Lynn got married at the young age of 15 to 21-year-old Oliver Lynn. The singer bore three children before the age of twenty in their time of marriage. Despite his frequent infidelity, Lynn stayed by his side and remained married for 49 years until his passing.

So far, Loretta Lynn is one of eight children and came from a poor family. For their anniversary, her husband got her a guitar which Loretta Lynn would later use to start a band with her brother called Loretta and the Trailblazers.

Their hard work paid off as I’m a Honky Tonk Girl made it to the top 20 on the charts. Loretta would then find herself on the charts frequently as she would then sign to a record label.

Her song, a Coalminers Daughter has come to be one of her most popular hits to date. The singer also wrote a memoir of the same name which focussed on her life since childhood. A film of the same was also produced with the memoir as its inspiration.