Elon Musk shared his interest in buying Twitter before it fell through in July. Now, the Tesla owner joked about buying Manchester United. 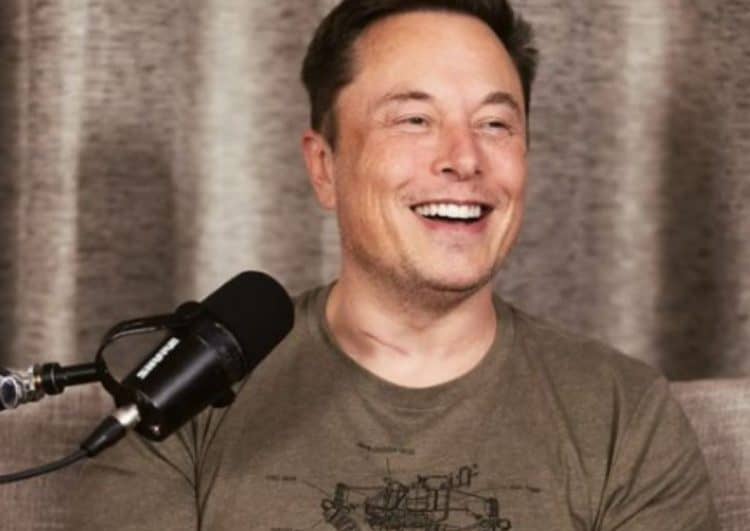 Elon Musk may be the most controversial person on the planet yet. The Tesla CEO recently joked about buying the Manchester United club after its recent defeat.

To date, Elon Musk has initiated his interest in buying Twitter. However, the CEO later shared that he no longer wants to buy the microblogging app for $44 billion. The media giant presently initiated a lawsuit so that he may follow through with the deal.

Right now, it seems that Elon Musk has all the time in the world to joke about buying Manchester United who currently finds themselves at the bottom of the league. This comes after their 4 – 0 defeat against Brentford.

But, the Tesla CEO quickly clarified his tweets expressing that it has just been part of the long-running jokes he has made recently. This came to the dismay of many fans who thought the team may have some saving grace.

Musk quickly clarified his tweet saying, “No, This is a long-running joke on Twitter. I am not buying any sports teams.” The billionaire concluded that Manchester United has been one of his favorite teams since he was a child.

Elon Musk fails to fall through with buying Twitter

As shared by The Guardian, Manchester United is one of the biggest football clubs in the world. If the tweets were true, Elon Musk would have to cough up at least $2 billion as is the club’s current stock market evaluation.

Right now, it is not clear whether Elon Musk will be going through with buying Twitter as the business owner previously met up with Twitter executives to execute the deal for $44 billion.

The interest in buying Twitter comes as Elon Musk previously breached the terms of his use of the app which led to the CEO being banned from Twitter for some time.

Since then, Elon Musk has asked his followers about the changes he should make when he officially owned Twitter. The Tesla owner also claimed that he will take over Mars as well as populate the earth.