Orlando Brown previously made headlines for some unflattering reports. Now, the former Disney star is now commenting on Kevin Gates. 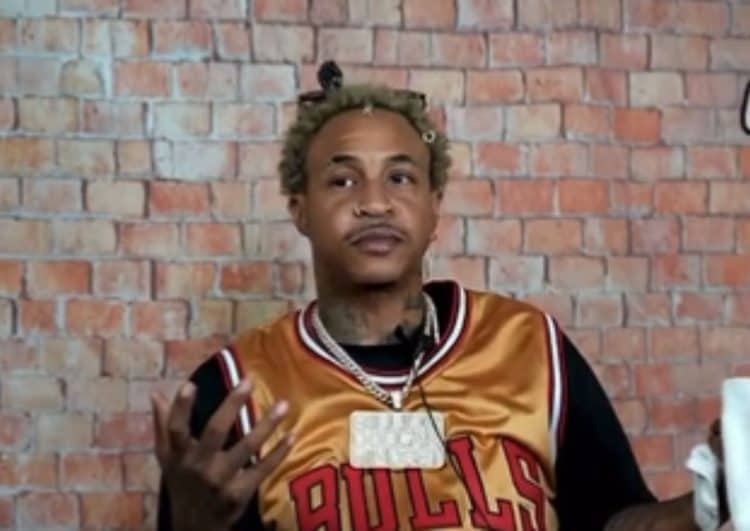 Orlando Brown recently shared his thoughts about Kevin Gates and his extreme sex life with women. The rapper previously shared some sexual fantasies with many female public figures.

To date, Kevin Gates has revealed his extreme sex life and some details as to what he may do in the bedroom. Thus far, the rapper included many females such as Shensea and Nicki Minaj for his sexual fantasies.

But, Orlando Brown had some to say about one thing Kevin Gates claimed to have been doing. Allegedly, the rapper has been having sexual encounters with his cousins as he shared on some public platforms and perhaps his music.

Thus far, Orlando Brown shared that Kevin Gates is trying too hard by claiming that he has a sexual relationship with his cousin. The former actor relayed that a lot of people try too hard and that Gates is one of them.

“C’mon man bro you should have said that s**t bro. It made me look like you need help.”

However, the interview did not go unnoticed by many other Twitter users. As some shared that Orlando Brown may not be of sound mind and that interviewing him at this stage is wrong. The former Disney star also previously claimed that Bow Wow had some bomb a** p***y with AllHipHop.

One Twitter user stated that “Interviewing Orlando Brown, who is clearly dealing with mental illness or substance abuse issues for views is corny.”

Right now, many have expressed their thoughts on Orlando Brown talking about issues that are of concern. Some shared that the actor being the voice of reason should be alarming.