Gigi Hadid and Leonardo Dicaprio have been the center of attention on social media after the actor split from his previous girlfriend. 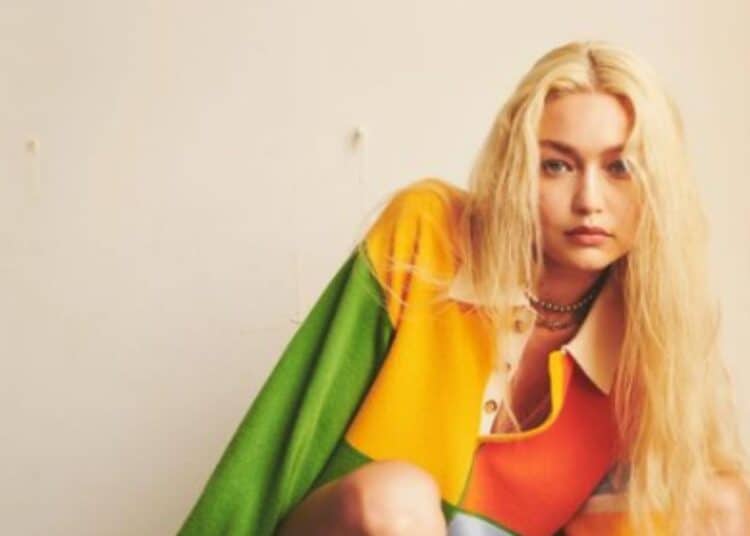 Gigi Hadid is now reportedly linked to actor Leonardo Dicaprio after months of being split from Zayn Malik. Sources close to the couple share that they are now taking it slow following his split from Camilla Moronne.

Thus far, Gigi Hadid had previously been linked to Leanardo Dicaprio back in July before rumors surfaced that the actor had split from his four-year relationship.

Right now, it is unclear when Leonardo split with his girlfriend of four years. Quite frankly, no one knows why the pair had split. As the couple has remained tight-lipped about their relationship to date.

Recently though, Gigi Hadid and the titanic actor sparked dating rumors. After the pair was spotted getting cozy with one another this past weekend. Right after the actor had broken up with Camilla.

Since then, social media has been sent into a frenzy as the actor has previously been linked to women who were in their twenties. However, it seems things have changed as Gigi Hadid is currently 27 years old.

As of late, this would be the model’s first relationship since splitting with boyfriend Zayn Malik. The pair currently share a two-year-old daughter together.

To date, Gigi Hadid and the actor have reportedly gone on a handful of dates since they were first linked together. A source close to Dicaprio relayed that he wants to take it slow and that he is not one to go on random hookups and jump into relationships.

Both Gigi Hadid and Leonardo Dicaprio have not commented on the latest news of their relationship.