The repo rate has raised to a level last seen before the start of the Covid-19 pandemic. 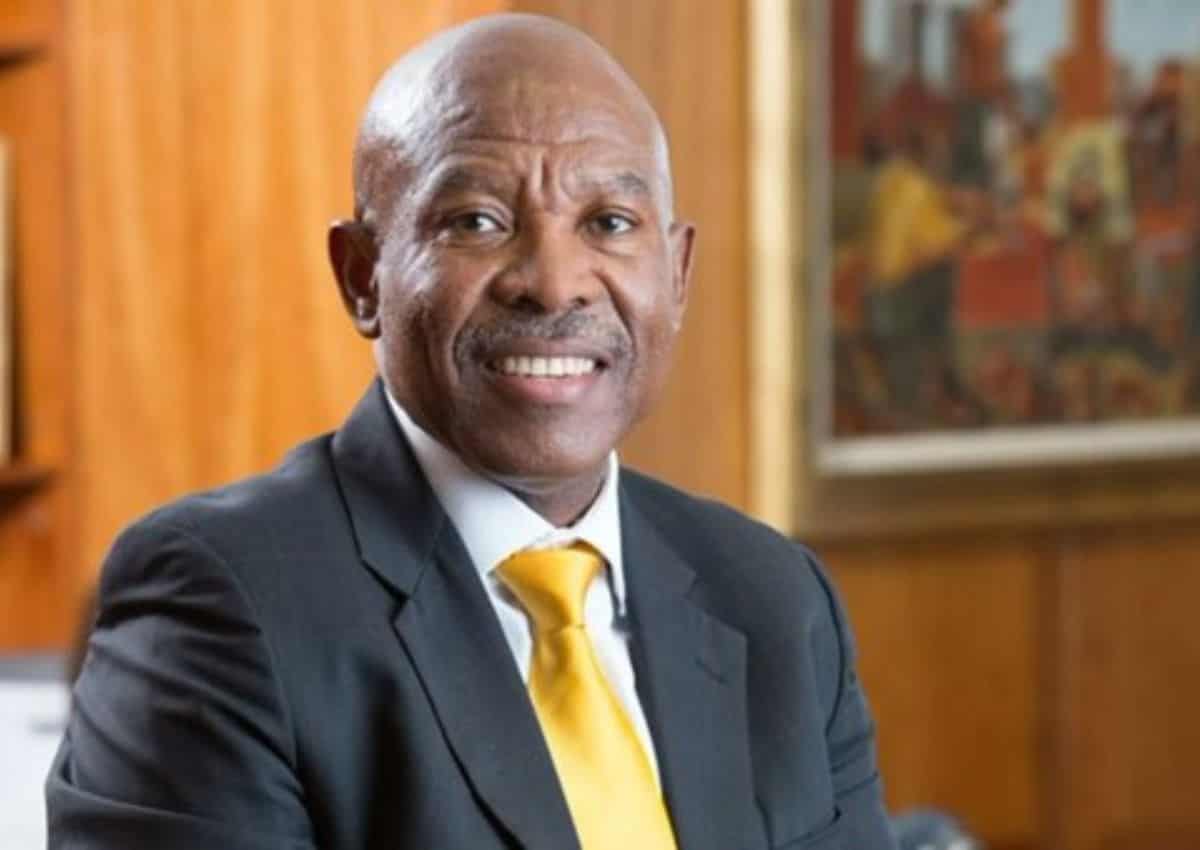 Interest rates are now at their highest levels since 2016 after the SA Revenue Bank (SARB) hiked rates by 75 basis points, for the third meeting in a row.

The repo rate has raised to a level last seen before the start of the Covid-19 pandemic, increasing by 75 basis points to 7%.

Lesetja Kganyago, South African Reserve Bank Governor on Thursday announced that the repo rate now stands at 7%, a bitter pill to swallow for those with bonds or who owe money.

Kganyago said that inflation needed to be kept in check and for now, a high repo rate would be able to help with this.

He said central banks around the world have been doing the same.

“Higher than expected inflation has pushed major central banks to accelerate the normalisation of policy rates. It has tightened global financial conditions and raised the risk profiles of economies needing foreign capital.”

On a new home loan of R2 million at the prime rate, the latest increase hikes the monthly instalment by around R1000. Since November last year, monthly payments on a R2 million home loan are almost R4,500 more expensive due to a raft of rate hikes.

The monetary policy committee expects the headline inflation rate to remain above its maximum target rate of 6% until the second quarter of 2023.