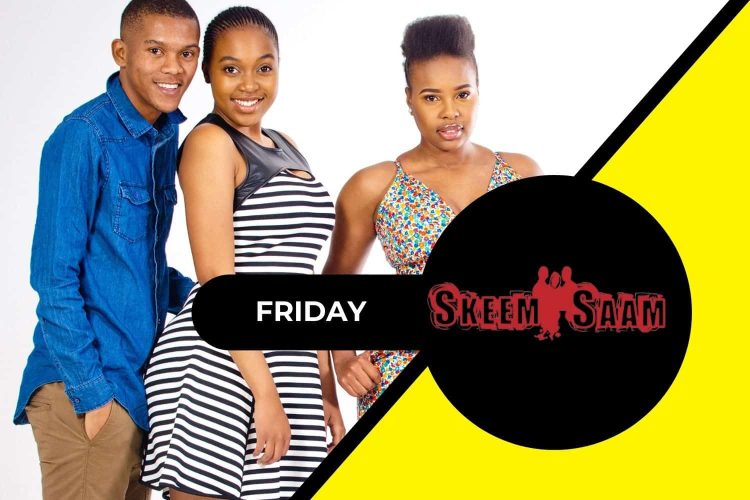 Take a look at what is happening in Skeem Saam this Friday!

Ntate Kganyago has Jacobeth exactly where he wants her. Leeto sticks to his guns even with all the resistance he faces from his family. Koloi learns that Ramolao is not as supportive as he thought he was about his career.

Leeto meets his worst nightmare right at his doorstep. John suspects that there’s something off about Mr Campbell. Ramolao is adamant about hustling a job for his nephew but Koloi isn’t having it.

See more of what is on Skeem Saam this November!