While King Charles III is the current monarch of Britain, the royal is yet to have a formal ceremony for his crowning next year. 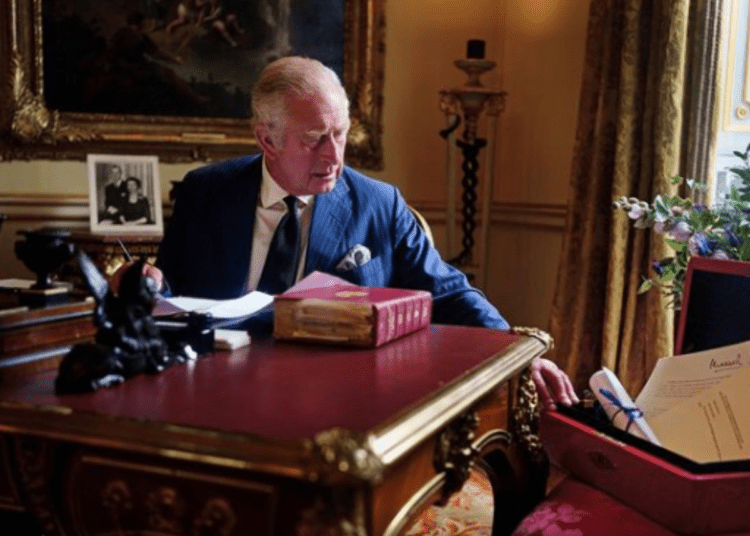 King Charles III will reportedly be crowned on the 6th of May 2023. Photo: Instagram/theroyalfamily

King Charles III will be having his formal crowning ceremony next year. While this is good news, it may interfere yet again with some events planned.

Right now, King Charles III is expected to have his coronation ceremony on the 6th of May in 2023. To date, the world of sport had previously come to a standstill and as the Premier League Fixtures are scheduled for the exact weekend, disruptions will be taking place again.

Presently, the 6th of May also marks the fourth birthday of the Duke and Duchess of Sussex’s first child Archie as reported by The Citizen.

Previously, sports around the world came to a standstill while Britain observed a total of 10 days in mourning. Since this had ended, sports had commenced at their normal pace once again. However, there are delays in the current World Cup in Qatar.

Thus far, King Charles III will be the oldest reigning monarch as he will be crowned at the age of 73 in May. However, the king will be turning 74 the following month. His wife, Queen Consort, will also be crowned during the ceremony the royal family has confirmed.

To date, this will be the first coronation ceremony in the last 70 years. Her Majesty Queen Elizabeth II was first crowned in the 1950s after the passing of her father, King George VI.

After the Queen’s passing, King Charles III immediately took over the role of his late mother. The monarch is expected to sign documents confirming the date of the coronation later this year, East Coast Radio reports.

During the Queen’s funeral proceedings, mourners all over Britain filled up the streets to see the Queen’s coffin being carried to the church where she first married the late Prince Philip, The Duke of Edinburg.

Thus far, the Queen’s death followed a series of health issues leading to and after the monarch’s Platinum Jubilee.