King Charles III has strongly condemned the recent events which place at Buckingham Palace. Here’s what you need to know. 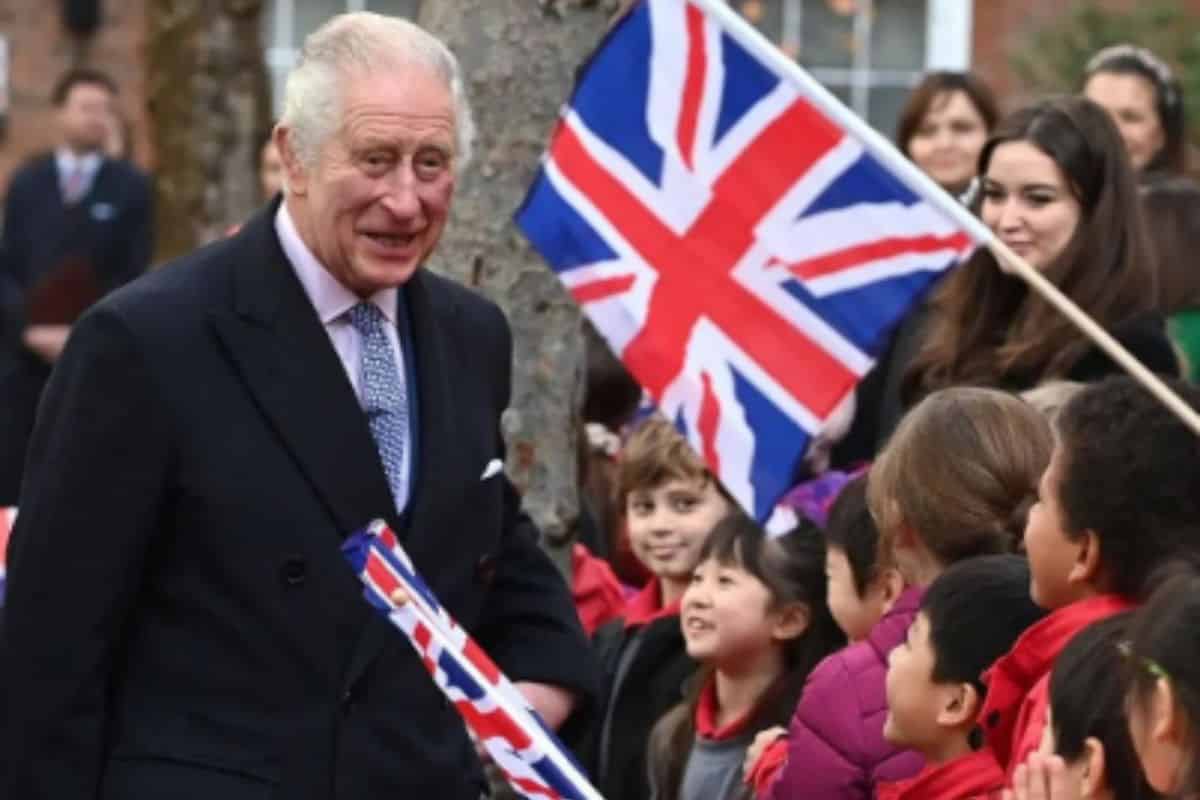 King Charles III recently saw one of his employees dismissed from their position. Photo: Instagram/theroyalfamily

King Charles III and his wife Queen Consort Camilla received Ngozi Fulani at Buckingham Palace for a reception to combat violence against women.

In a statement made to Twitter, Ngozi Fulani recounted her experience at Buckingham Palace. Where one of the senior palace members probed the CEO with questions about her nationality.

The conversation took the form of racial questions such as “Where are you really from?”. As well as “What part of Africa are your people from?”.

According to Ngozi Fulani, the palace aid continued to question her. Even after she responded that she was born and raised in the UK.

Mixed feelings about yesterday's visit to Buckingham Palace. 10 mins after arriving, a member of staff, Lady SH, approached me, moved my hair to see my name badge. The conversation below took place. The rest of the event is a blur.
Thanks @ManduReid & @SuzanneEJacob for support🙏🏾 pic.twitter.com/OUbQKlabyq

In response to the ordeal, Buckingham Palace issued a statement to the Sista Space CEO. They offered their sincerest apologies for the experience.

The statement read, “In this instance, unacceptable and deeply regrettable comments have been made. We have reached out to Ngozi Fulani on this matter, and are inviting her to discuss all elements of her experience in person if she wishes.”

Buckingham Palace has also stated that the individual concerned has given her sincerest apologies for her behavior. They added that she resigned from her position following the interaction with Ngozi Fulani.

“In the meantime, the individual concerned would like to express her profound apologies for the hurt caused and has stepped aside from her honorary role with immediate effect. All members of the Household are being reminded of the diversity and inclusivity policies which they are required to uphold at all times.”

Earlier this year, both King Charles III and Queen Consort Camilla have been put under a microscope following the news that one of the royal family members had inquired about the skin color of Meghan Markle’s unborn child in 2021.

The royal family has since worked hard to maintain their relationships since the scandal first broke out.