Lance Stehr shares that Zola 7 could have been a billionaire

Zola 7 previously caught the attention of the media after reports the star was struggling. Now, Lance Stehr says it could have been different. 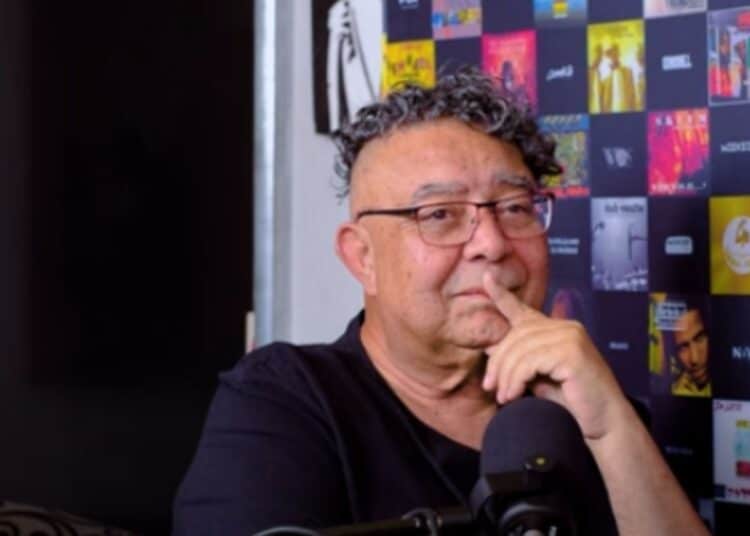 After years of working with Zola 7, the record label owner has finally addressed the relationship he had with the kwaito artist. In a recent interview with Mac G, the business shed some light on the relationship standing between the pair.

While speaking on the former kwaito star’s career, Lance Stehr noted that Zola 7 could have been a well-off man, had he been able to manage fame and his relationships with women well.

In reflecting on Zola 7s career, Lance Stehr noted that the artist had a good amount of opportunities to secure his future and felt sad that things have turned for the worst in the artist’s career.

As of late, Lance Stehr also addressed the standing of their relationship as the rumor going around for years has implied that the pair have gone their separate ways on bad terms.

Lance Stehr expressed that things started going in the wrong direction when Zola 7 had an affair with a woman who was working with a company that was parallel to his.

“Where it started going wrong was there was a person who used to work in our office who Zola was having an affair with and she was a booking agent,” he said. “She was running a parallel company next to our company and we didn’t know about it and then when we uncovered that and found out we had to lay charges against her. So we lay criminal charges against her and Zola was like;” (“if you don’t drop those charges against the person in question I’m leaving,”) that’s when it started Lance,”

In addressing Zola 7s current downfall from fame, Lance Stehr also revealed that it was due to poor decision-making by the singer as he had previously physically assaulted his girlfriend and resulting in him losing a deal with Cell C.

“You didn’t have to do a smear campaign against Zola, the reason why he lost a Cell C deal was that he beat up his girlfriend and pushed her through the window then he said I planted the girlfriend and I don’t know the f*cking girlfriend is,”