Controversial reality star Musa Mseleku has secretly wed his fifth wife. This is despite his four wives kicking against the union. 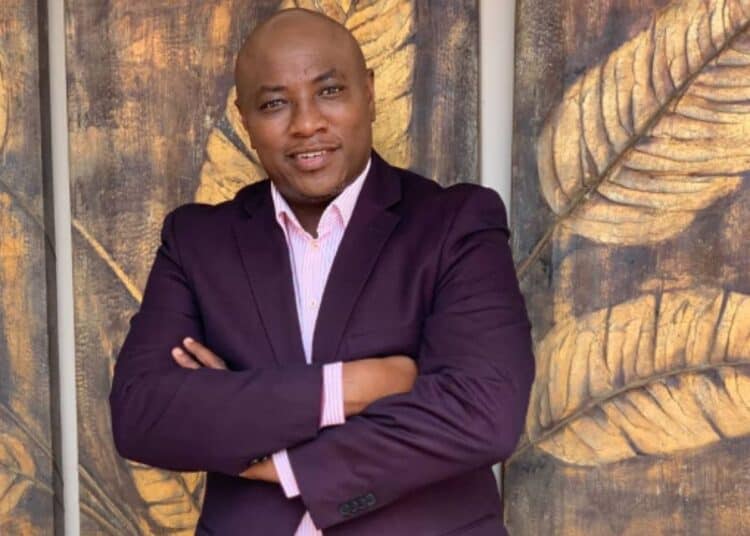 Musa Mseleku has finally gotten what he wanted and is now married to five women. Of course, not legally but culturally.

Reality star gets married for the fifth time

To date, the reality star previously expressed that his four wives were not in favor of another marriage considering two is already a crowd. However, since convincing them about another addition in 2019, it seems Musa Mseleku has finally gotten his way.

Thus far, reports share that Musa Mseleku and his fifth five have finally tied the knot. During an intimate ceremony with friends and family. The pair tied the knot in Kwa-Zulu Natal.

Right now, the location of the wedding remains private. This comes as Musa Mseleku revealed that the wedding will form part of the sixth season of the reality show. Set to air on Mzanzi Magic.

Presently, it is believed that Musa Mseleku and his fifth wife celebrated their union on the 10th of September. To date, guests were not allowed to take any pictures of the venue. As this will form part of their sixth season.

In a previous interview, Musa Mseleku stated that he wants to do things in a modern way and allow his wives to contribute to a decision on taking a fifth wife. While he planned to consult with them, the reality star expressed that it was only a matter of when they would say yes.

“I’m asking my wives to allow me to take a fifth wife; it’s no longer a question to me. I’m just waiting for them to say yes or no. And I’m doing it the modern way. If it was before, I’d be telling them that I’m taking.”

Following up on his comment, the reality star and businessman continued to share the way it was previously done in polygamous relationships.

“The way it’s supposed to be done is for me to engage with the first wife and tell her I intend to take a fifth wife and she would communicate with the other wives, but in the modern times it does not work that way because all the wives have to be treated equally.”

Read More: IOS 16: All the new features and updates available for iPhone users

This past weekend, the pair are reported to have had a lavish lobola ceremony which is called an Umembeso ceremony in the Zulu culture. Which means the groom would give gifts to the bride’s parents in preparation for the wedding.