Princess Diana was previously got tricked into an interview to talk about her marriage. To compensate, BBC will pay millions to charities. 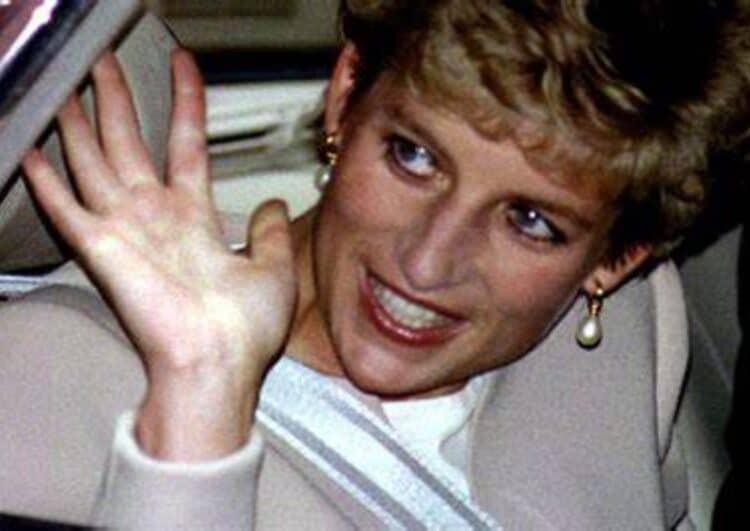 Princess Diana was proved to be tricked into an interview in 1995. Photo: Yahoo!

Princess Diana tragically lost her life in 1996 when she was in a car that raced away from the paparazzi. In the previous year, the princess famously gave an account of her relationship with Prince Charles.

BBC donates to charities in a bid to salvage controversial interview

To date, a court ruled that Princess Diana had been bamboozled into an interview with Journalist Martin Bashir. The Journalist had previously faked bank statements and showed them to her brother. In an effort to get her for a sit-down interview.

In a statement released by Martin, the Journalist admitted to deeply regretting the action. Which ultimately gave birth to a documentary Panorama that has since been watched in millions of homes.

Right now, in an effort to make things right, BBC has announced that they will be paying any charity linked to Princess Diana will receive portions of the R27 million they have decided to donate.

Presently, it had been a long discussion on how Martin Bashir had gotten the princess to do a sit-down interview for the popular broadcasting company.

Thus far, Martin has also further opened up about the documentary. He stated that his tactics had “no bearing whatsoever on the personal choice by Princess Diana to take part in the interview”.

At the time, Princess Diana famously shared that there had been infidelity in her marriage to Prince Charles and that there were three people in her marriage. To date, many have come to know that Camilla Parker Bowles was the infamous mistress.

While the interview took place in 1995, Princess Diana formally divorced Prince Charles in 1996. Sadly, the public figure tragically lost her life during a rogue chase by the paparazzi. And was accompanied by her lover at the time in the vehicle.