The Rings of Power recently premiered on Prime Video. However, the producers of the show are already geared for season 2. 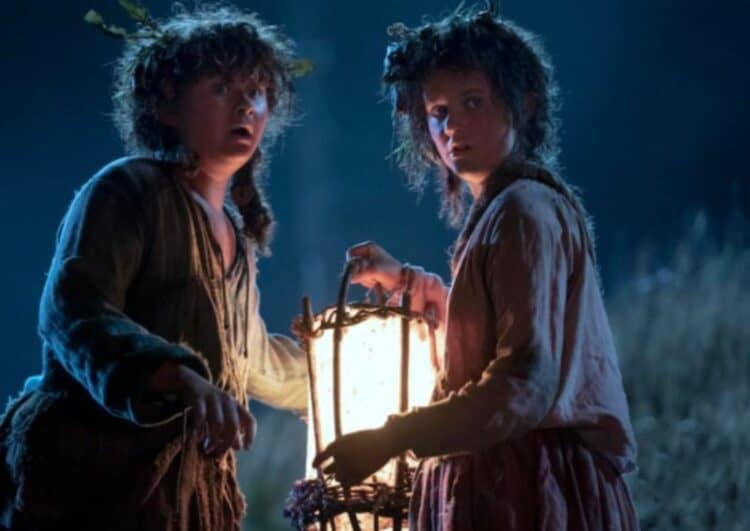 Rings of Power is currently the talk of the town. As the franchise recently released the first two episodes of the first season. However, the cast is already geared up for season two.

As reported by TV Insider, Rings of Power was previously scheduled to film season one and season two. However, the coronavirus pandemic pushed things back and the first season managed to be filmed at the time.

Thus far, producers of the show were pretty confident that a sequel of the popular film would do well. They, therefore, decided that both seasons should be filmed simultaneously.

That is why Rings of Power season two will be set for production as soon as October this year. To date, the producers shared a little insight into filming the new season.

“We’re totally consumed with this [production on season two]. And in a few short weeks, we start filming season two, which is all the brain space any of us have right now.”

Thus far, things get a little mysterious in the first two episodes. As the two Harfoot sisters come across a weird bearded man that has somehow landed in a comet of fire. When one of the sisters lands in the fire as a result of her sister’s nudge, she quickly realizes that the fire doesn’t burn at all.

Upon helping the strange man, they find that he is unable to speak and is also suffering from some kind of amnesia as well. Whether this is a coincidence or not is yet to be revealed in the coming episodes.

However, The stranger is able to communicate with butterflies and give instructions to them. Right now, it is too soon to assume whether he is a friend or a foe and many have their own theories about who and what he might be.

Rings of Power airs on Prime Video every Thursday.