In 2016 Roberts's mother died from HIV and her twin sister has now contracted the virus. 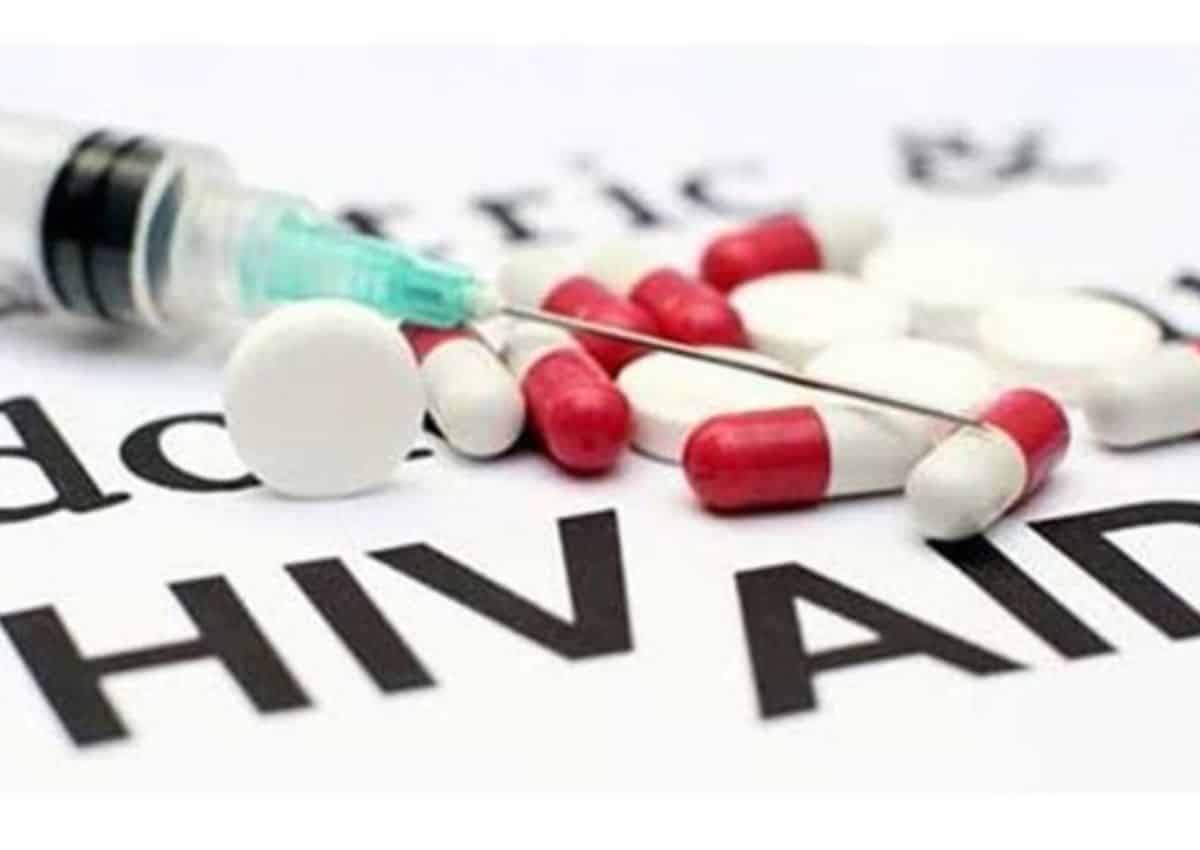 South Africa’s medicines regulator will announce a decision on the approval of a two monthly HIV prevention jab within days.

If the shot is approved, the health department could start rolling it out on a large scale within nine months- but that depends on the price of the injection.

About five minute-drive off the Borcherds Quarry Road off-ramp to Crossroads near Cape Town on the N2 highway, behind an amagwinya (vetkoek) shop and a tin shack, a cream, two-storey building with a bright rainbow sign towers up.

It has tight security- four security guards with orange reflective vests are guarding the outside of the premises. Past the entrance gate, CCTV cameras and more guards watch over the Emavundleni Prevention Research Centre, where Amanda Roberts, 23, is scrolling on her phone, waiting on a doctor in a consulting room.

It’s pouring outside and the streets are muddy, but this hasn’t deterred Roberts, a teaching assistant, from coming to get a two-monthly jab, called CAB-LA. The shot which will be injected into her buttocks, is lifesaving because it virtually eliminates the possibility of her contracting HIV through sex.

In 2016, Roberts’s mom died from HIV. Her mother’s surviving twin sister has now also contracted the virus. “I am afraid of getting infected and don’t want to go down the same road as them,” she said.

“I’ve been left with my little brother and now have to take care of him alone.”

Roberts has long, dark-red braids draping down her back and a golden nose ring and is outspoken.

“I’m not ashamed of coming to the clinic,” she says. “Everyone knows I’m getting this shot.”

A few years ago, Roberts broke up with her boyfriend for four months.

She explains: “During that time he must have slept with someone else, because shortly after we got back together, I contracted a sexually transmitted infection and he was the only person I had sex with.”

She checks a WhatsApp message, pauses, and says: “I thought to myself what if he had slept with someone who was HIV positive?”

In this study, Roberts and more than 3200 other women from sub-Saharan Africa, get CAB-LA. Researchers are looking at how easy or difficult it is to roll out the medication because scientists have already established that it works extremely well to prevent HIV infection.