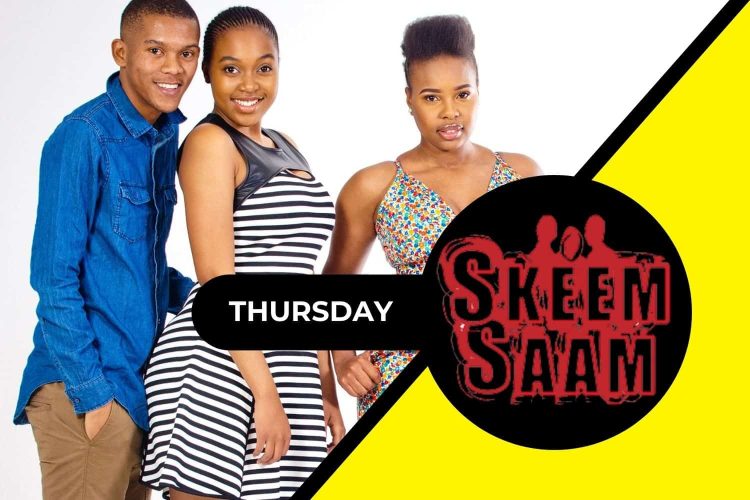 The real Ntate Kganyago is unleashed and he has many faces. In trying to strike a deal with Dragon, Leeto gets a slap in the face. Koloi dodges a bullet with his father.

Elizabeth is knocked for a six when Jacobeth’s life as she knows it, changes forever. The community of Turf is up in arms with the Maputlas’ new business venture. It’s all systems go for Koloi ahead of the Miss Capricorn event.

See more of what is on Skeem Saam this December!