Is South Africa ready for a four-day work week in the near future?

This November several companies in South Africa will be joining several other countries in the experiment of a four-day work week. 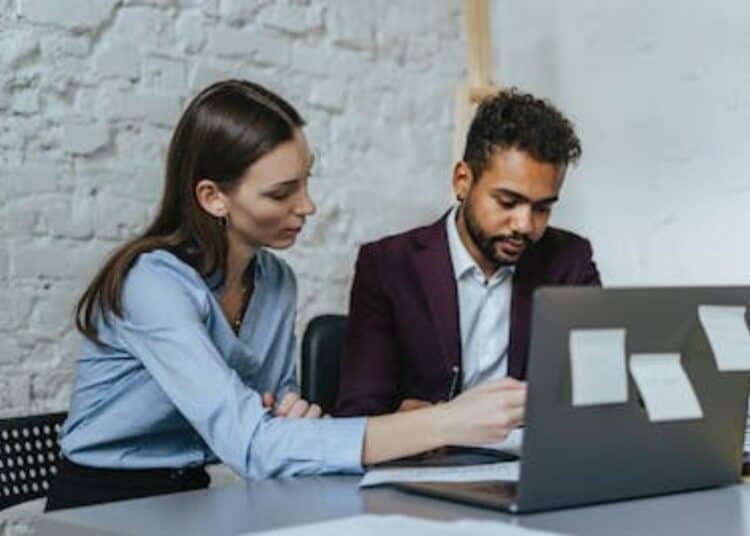 Some South African companies will be testing out the four-day work week this November. Photo: Pexels/Olia Danilevich

The benefits of a four-day work week

Right now, there are many obvious reasons why a four-day work week would be great for many employees. This would mean more free time to explore creative projects, spend with family, and essentially recuperate for the next work day.

As of late, companies in both the US and the UK have tried out the experiment and has so far brought pleasant results. To date, CEO of Wildbit Natalie Nagele revealed that the four-day work week had significantly impacted not only the well-being of staff but also increased their productivity at work.

“We’ve had many examples where somebody comes into work on Monday, and they solve the thing that they were stuck on last week,” Nagele said.

How will this structure work?

Presently, it is important to note that many companies may not find it realistic to implement a four-day work week. As this would directly impact customer service for instance.

Now, this November, many South African companies will be joining in on this experiment. Given that they would want to participate and whether this would be a practical approach for the workplace.

According to Global Africa Recruitment, employees will get to work four days a week. But will still receive the same compensation they received when they worked for five days a week. However, they would be expected to make up the hours for the missed day.

By implementing this work structure, the four-day work week can mitigate the daily living expenses. Such as the current rise in the cost of living, which includes the rise in petrol.

Right now, SARA specialist Kirk Kruger noted that South Africa is currently not ready for this structure given the current economic state. However, companies should first test the waters before committing to it.