Beyhive, get in formation because Beyonce is reportedly getting ready to tour the world for her new album Renaissance. 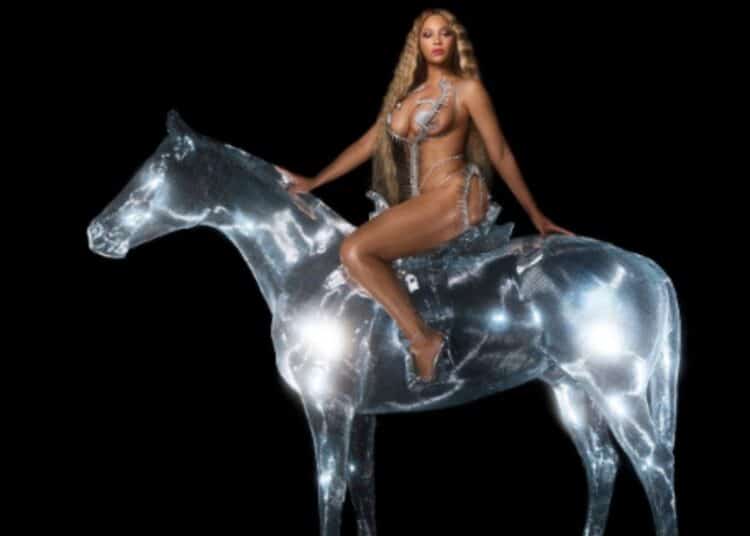 Beyonce is set to take her Renaissance album on the road. Photo: Instagram/Beyonce

Beyonce is the queen of surprises.

After shocking her fans with a surprise album, Beyonce might just be sending them into a frenzy once again. This comes as many sources are sharing that queen b will be gearing up for a world tour.

Beyonce is reportedly booking stadiums around the world

Earlier this year, Beyonce made the announcement that her album Renaissance will be released at the end of the month. And fans could not have been more pleased, given that her last album was released in 2016.

Thus far, everyone will remember the famous Lemonade album. Which addressed the affair her husband Jay Z had with another woman.

Now, at the time Renaissance was released, Beyonce dropped a few gems for her fans. Her top hits include Cuff It, Alien Superstar, and of course, the most popular hit, Break My Soul.

To date, Beyonce was last on tour with her husband Jay Z back in 2018 for the promotion of their joint album Everything is Love. Since then, the singer has taken a hiatus from performing for at least six years and focused on other endeavors including her line with Adidas.

According to Page Six, Beyonce is reportedly taking her album Renaissance on the road in 2023. This comes as sources close to the singer confirmed that the Energy singer has been booking stadiums all over the world for her world tour.

Right now, the singer and her team have not responded for comment on the matter. But rest assured, Beyonce will let her fans know in due time.

Is South Africa ready for a four-day work week in the near future?