Tevin Campbell is best known for his hit song Can We Talk. The singer recently revealed that he is gay on the People Every day podcast. 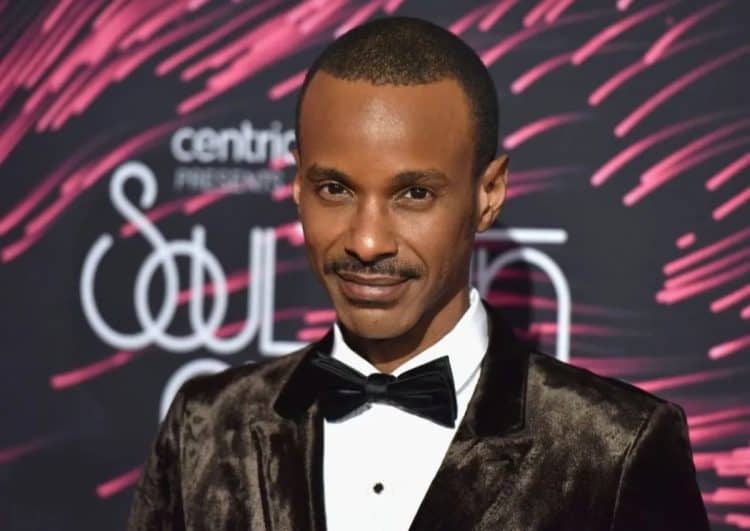 Tevin Campbell recently came out as gay and forms part of the many celebrities who shared their sexuality this year. Photo: Knee Grown News

Tevin Campbell recently spoke about his sexuality and the time he came out to his family. The singer also reflected on what it was like to be gay in the 90s.

Can We Talk singer comes out as gay

Thus far, Tevin Campbell revealed that he wasn’t trying to hide anything about himself. However, he expressed that being gay in the 90s is extremely different than being gay in society today.

Reflecting on his career as a teenager, Tevin Campbell revealed that he identifies himself as a child star. Noting that starting his career at an early stage had an impact on him that he didn’t realize would affect him.

“I had no idea at the time, like when I was 15 or 16 recording this song that it would have that impact. I was just a kid singing in the studio,”

Tevin Campbell talks about his career and sexuality

Right now, Tevin Campbell expressed that he doesn’t care about what his fans think about his sexuality. However, the singer clarified that he loves his fans but he stated that “what they think about my sexuality is of no importance to me.”

Presently, the singer shared that he is currently happy with where he is at in his career and expressed that stardom has never affected his growth as a person or the way he chose to make music.

“What makes me happiest right now is how far I’ve come in life.

While speaking about his sexuality, Tevin Campbell recalled the first time he told his family that he was gay. The singer revealed that he was around 19 or 20 when he first broke the news to his family.

“When I came out to my family and friends [at] about 19 or 20, that was it for me. And then I went on the road of discovering myself. I didn’t know who I was,”

Read More: Adrienne Bailon gets new ink for her son Ever James

As reported by Pink News, Tevin Campbell expressed his gratitude for the different representations there are of people today. Adding that the time he first saw LGBTQ+ individuals at the 2004 Hairspray Broadway show. The singer expressed said “I had never seen that,”

“There a lot of kids, especially young Black boys that need to see representation. They’re not being taught to love themselves because of who they are.”

Tags: Can We TalkPeople Every Day PodcastTevin Campbell
Previous Post

Demi Lovato on HOLY FVCK: “It’s about reclaiming my power”