UK travel restrictions on South Africa are under review – Ramaphosa

Ramaphosa is confident his lobbying efforts will yield fruitful results ahead of the UK's review of South Africa's travel status.

by Andile Sicetsha
in Lifestyle 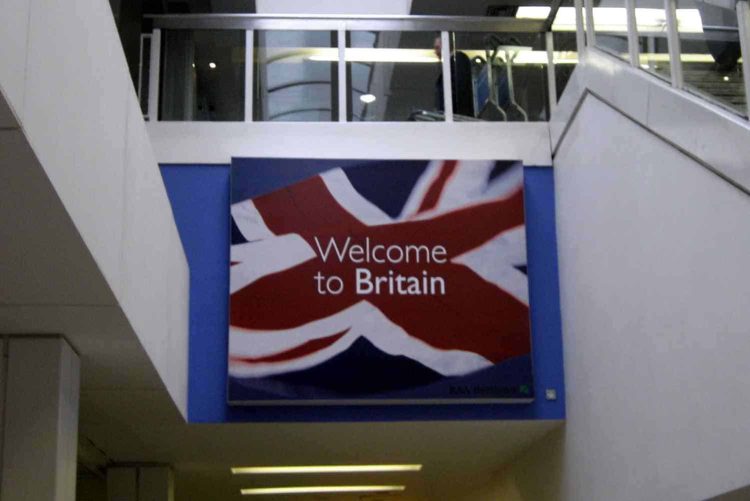 If all goes well, the borders may reopen for South African travellers in the United Kingdom (UK), President Cyril Ramaphosa revealed.

Prior to this week’s developments, South Africa was a no-go zone for British nationals. Under the UK’s strict traffic light system, Mzansi is included in the exhaustive list of ‘red’ countries whose travellers must undergo a mandatory 10-day hotel quarantine when arriving in Britain.

The quarantine, according to reports by Evening Standard, will cost travellers from ‘red list’ countries, including Brits returning to the UK, an estimated R46 000 per adult (£2 285).

However, this could all change for South Africa, Ramaphosa revealed. The president indicated that fruitful discussions were held with UK Prime Minister Boris Johnson on the possibility of reviewing South Africa’s travel status.

“We hope for a positive outcome when the subject comes up for review in the coming days by their scientists,” the president said.

What you need to visit the UK

A possible development in talks between the UK and South Africa could be the use of vaccine passports. During Thursday’s Level 1 announcement, Ramaphosa confirmed the Department of Health is on the verge of rolling out inoculation certificates that will serve as proof of vaccination.

The latter will, in the near future, be essential for gaining access to sporting and cultural events, as well as restaurants, gyms and travel.

UK experts involved in talks with the South African government have indicated that vaccine passports may play a vital role in easing travel access to travellers.

“The UK expressed its willingness to take forward discussions with the SA government on this matter.The UK and SA governments both support and recognise the importance of vaccination as a way out of the Covid-19 pandemic,” the statement read.

For now, South Africa remains on the UK’s infamous ‘red list’. However, in the event that after the review, travellers from Mzansi are welcome to visit the UK without the costly quarantine and rigorous tests, then this is what you will need: