Klerksdorp SAPS are investigating and looking for any leads in connection to the gangster-related kidnapping and murder of a suspect in Jouberton. 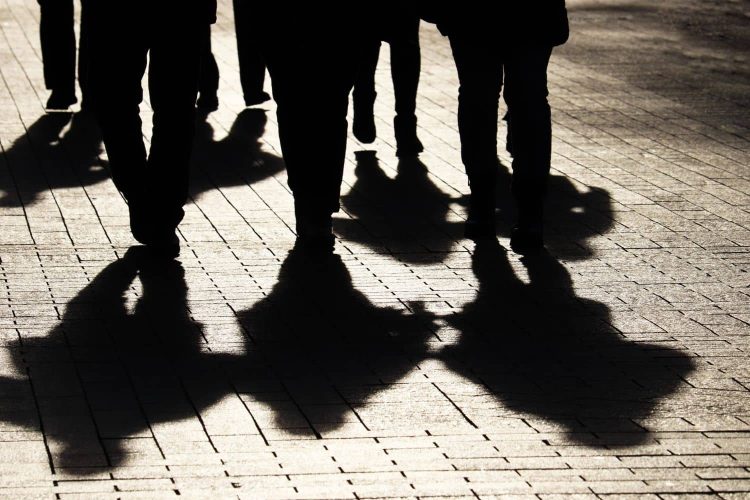 Tebogo Godfrey Marumo (35) and Sizwe Morris Mazwi (31) appeared before the Klerksdorp Magistrate’s Court on Thursday, 30 September. The duo was arrested for kidnapping and murder that was allegedly related to gangsterism.

Crimes are allegedly linked to gangsterism

On Saturday, 25 September 2021, it was reported that David Khutledi (34) was at home in Jouberton. At around 10:00 a group of nine males arrived at his house in a white BMW and black Volkswagen Golf. The men were reportedly members of the Al-Qaeda gang.

From there the group of men proceeded to broke the door and forcefully entered the house. They went straight to a bedroom where a 61-year-old woman and children were sleeping. The suspects started attacking Khutledi, which resulted in him being stabbed with yet-to-be-identified objects. Even though his family members tried to intervene, the gang members proceeded to put Khutledi inside the boot of the black Golf and drove off.

The body of Khutledi’s body was later found in a vandalised house in Jouberton and the black vehicle was seized.

Investigation into the matter continues and police request anyone with information that can assist the police to contact Lt Col Alex Lebodi on 082 ‪338 1076 or Crime Stop on ‪08600 10111.  Anonymous tip-offs can be communicated via My SAPS App.

ALSO READ: Woman arrested for more than half a million Rand’s worth of drugs

UK travel restrictions on South Africa are under review – Ramaphosa