Anna De Armes recently played the role of Marilyn Monroe in Blonde. But since it's fictional, which parts of it are true? 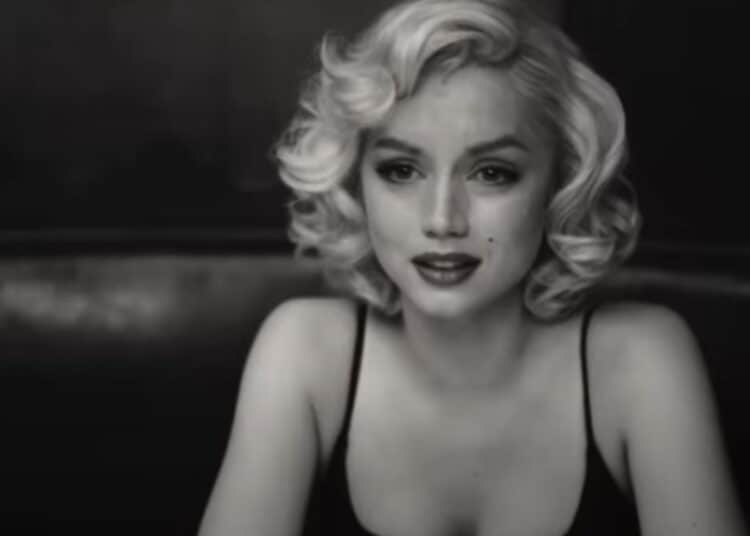 Blonde is currently a film based on a fictional novel of the same name. However, the new Netflix film does represent some of the struggles Marilyn Monroe faced throughout her entire life.

Unpacking the life of Marilyn Monroe

Right now, it might be a bit difficult to differentiate between what’s real and what is fictional, since Blonde is based on a fictional novel. However, the film has centered some things on the singer and actress’s life.

In the current film, Marilyn Monroe is depicted as a very fragile character which she very well was. Since the singer dealt with a particularly rough childhood, her personality and identity had not gotten enough time to take shape or form in the best way.

Thus far, Blonde makes a very accurate distinction between what the actress went through. In her high highs and her low lows. The film particularly paints a picture of Marilyn Monroe as a dysfunctional individual and more importantly, shows how everything was caused by circumstance.

To date, the Filmy Toast reports that Monroe’s mother suffered from mental illness, more particularly Schizophrenia. This evidently had an impact on her development as a child which then impacted how her adult life transpired. Right now, the actress is believed to have Borderline Personality Disorder.

In a sense, many of the references in Blonde can be looked at as a metaphor. Of course, in many instances, fictional novels tend to dramatize different situations for a different effect. Since we do not know all there is to know about Marilyn Monroe.

Presently, many sources share that Marilyn Monroe was never treated for mental illness. The actress did not get the opportunity to get the help she needs following her tragic suicide in the 1960s.

At the end of the film, Marilyn Monroe is confronted with a sickening revelation that her father has never sent her letters and that this was in fact one of her previous lovers who wrote to her. While we don’t know for sure if the singer’s father ever reached out to her, it is evident that based on countless detrimental experiences that the singer committed suicide.