September petrol price: Here’s how much a full tank will cost

by Andile Sicetsha
in Motoring 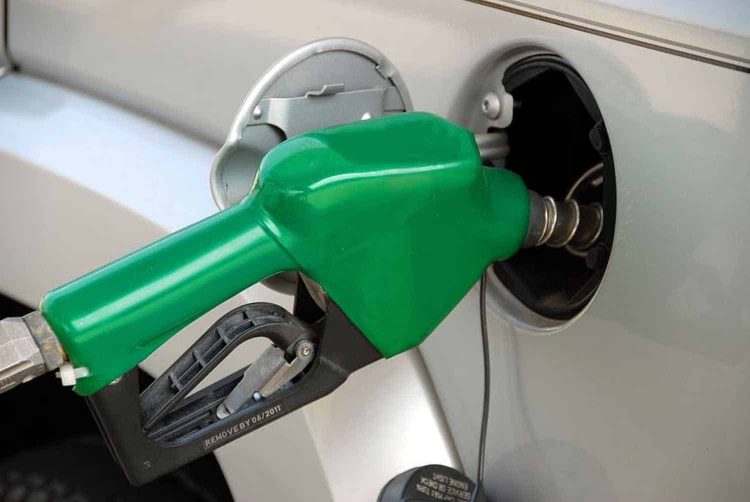 The petrol price saw conflicting changes in September, with increases and deductions seen at the pumps.

Leading up to the end of August, the Central Energy Fund (CEF) had speculated a decrease in fuel prices across the board for September. Much of this was owed to international movements in oil prices.

However, recent changes made by the Department of Mineral Resources and Energy, particularly the adjustment to slate levies and a retail margin increase, means that not only will the price drops for September be miniscule, but petrol will, in fact, cost more this month than August.

“An increase of 8.78 c/l (i.e. from 6.58 c/l to 15.36 c/l) will be implemented into the price structures of petrol and diesel in line with the Self-Adjusting Slate Mechanism rules effective from the 1st of September 2021,” the ministry announced.

Petrol will now cost 4c more per litre, while diesel and illuminating paraffin are 14 and 15c less per litre, respectively.

Here is a look at the fuel changes this month:

Here’s how much a full tank will cost in September

For petrol motorists, the 4c per litre increase presents a bigger problem in personal finance planning. This is how much it will cost to fill up your tank in September:

These estimates are calculated for light motor vehicles and SUVs with an average fuel capacity of 45 litres and 70 litres, respectively.